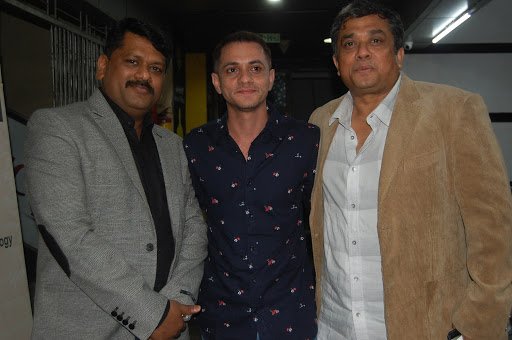 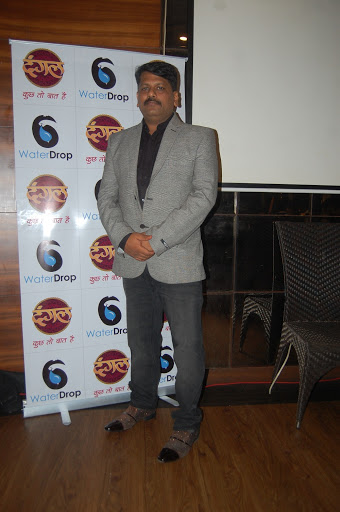 Producer Dharam Gupta is on cloud nine. He recently became the first ever TV Producer to take a crime based show to a foreign land only to shoot a single episode.

“My episodes run on a crime show titled 'Crime Alert' which airs on Dangal TV. I have produced around 20 episodes for them as of now and all are of different genres. I wanted to walk that extra mile and wanted to take an episode abroad for shoot in a limited budget which usually no episodic show producer would ever dare. Finally one of the scripts demanded a foreign land shot and we managed to pull it off in Russia. With this episode my show becomes the first ever crime episodic show to be shot in a foreign land”.

Shot for 4 days in Kyrgyzstan in Russia, this particular episode of Crime Alert will air in the last week of April 2019. The team shot in sub freezing temperature there. The story is of a girl who gets married to a guy. They go to Kyrgyzstan for their honeymoon where she discovers that he is into illegal activities. The episode traces her journey from being trapped and about to be murdered in Kyrgyzstan to making in back to India successfully.

Dharam Gupta's team for this episode was a bunch of talented crew. The Director is Hassan Hyderabadi who has directed movies like Emraan Hashmi's The Train and Jashn and much more. The DOP is Asgar who is a renowned guy from Kyrgyzstan and has his movies nominated in Berlin Film Festival. The lead guy is Shraman Jain who has worked in Adalaat, Mere Angne Mein, Saas Bina Sasural and movies like Namaste London and Desi Boyz while the lead girl is played by TV actor Shagun Sharma. Dharam Gupta's episodes are hosted by the versatile Sudha Chandran. The episode is produced by Water Drop Entertainment.