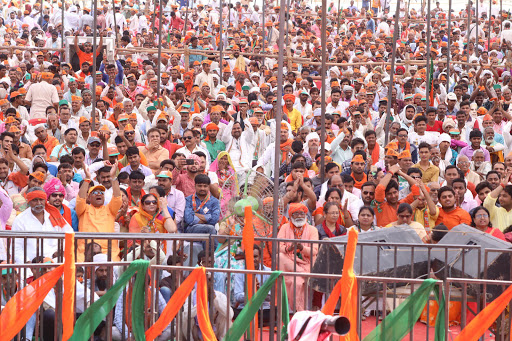 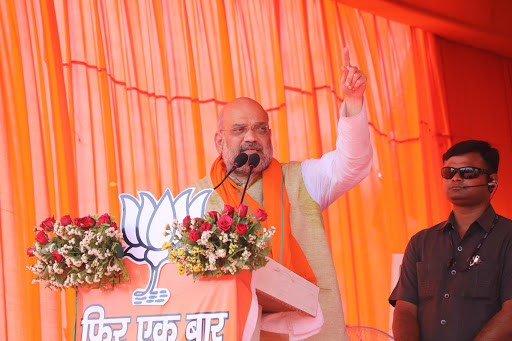 • 4X growth recorded in minutes of Live class attended among premium users in October and November 2020 • Nearly 300% growth recorded amongst students from Grade 10 and 400% from Grade 11 (Science) • Live Class students studying in Grades 6-9 have registered nearly 200% (3X) growth during the pandemic December 09, 2020: With the disruption caused owing to the sudden emergence of Covid-19, the education system has completely transformed from offline to online. Riding on the growth of the EdTech sector, Indian Edtech major Meritnation, a subsidiary of test preparation leader Aakash Educational Services Limited (AESL), has recorded an impressive growth in terms of paid users during the lockdown. Meritnation has registered a Four-Fold growth in minutes of Live Classes attended by premium users in October and November 2020 alone. Nearly four-fold growth was recorded in Live Class usage by students in Science and Mathematics. The increase in percentage is calculated by comparing the rece
Read more