Priyanka Chopra and her love for nocuous Nicotine are trending all over social media fan club. 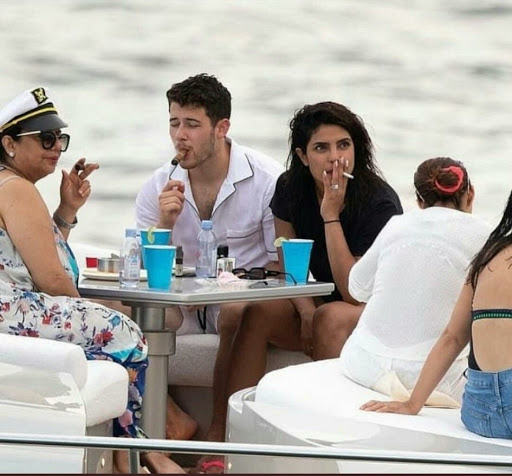 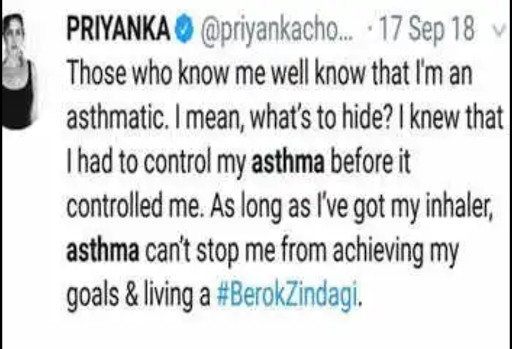 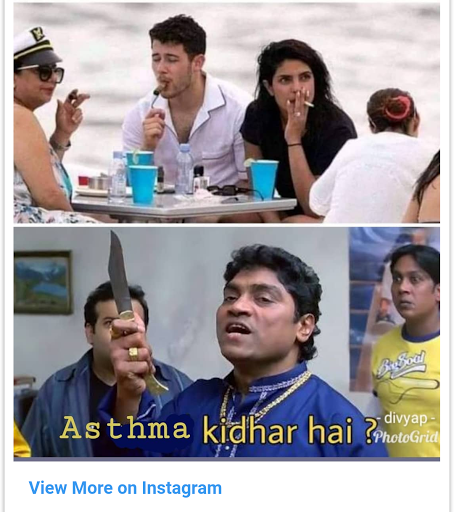 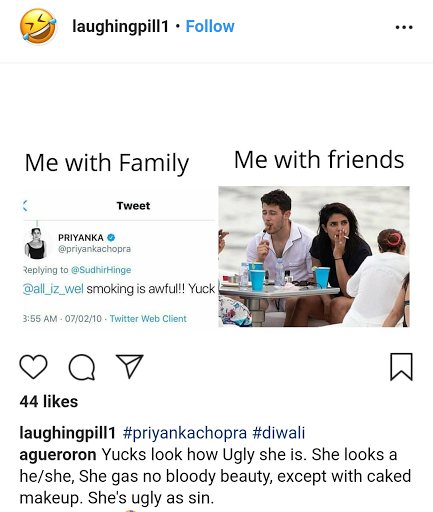 Priyanka Chopra, who turned 37 on Thursday, continued her birthday celebrations on a yacht in Miami. Pictures of the 'Desi Girl aka Piggy Chops' letting her hair down with husband Nick Jonas, mother Madhu Chopra and close friends are being widely shared by fan clubs on social media.

What has caught the attention of citizens is the picture of Priyanka Chopra smoking a cigarette on a yacht while celebrating her birthday weekend while Nick and Madhu enjoy cigars.

While we wonder if Priyanka will respond to her trollers, the diva will finally be back on the silver screen with Shonali Bose's next directorial project, The Sky Is Pink. Along with Farhan Akhtar, Zaira Wasim and Rohit Saraf, the film is slotted to release this October. Produced by Ronnie Screwvala, Siddharth Roy Kapur and PeeCee herself, the film is based on the life of late motivational speaker Aisha Chaudhary who was diagnosed with pulmonary fibrosis. She is also the author of the book, My Little Epiphanies that was published a day before her death. On the other hand, Priyanka will also be teaming up with Mindy Kaling for a project that is going to be a wedding-comedy.