Ex Union Minister Sushma Swaraj passes away at the age of 67 in the National Capital at AIIMS Hospital Delhi. 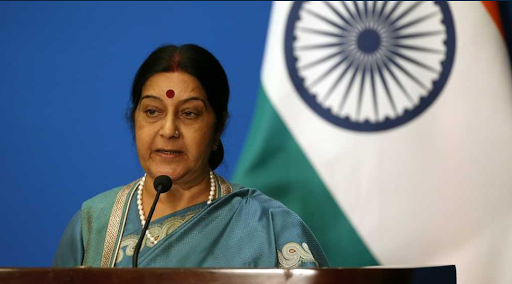 She suffered from a cardiac arrest.

Tributes pouring in for Sushma Swaraj. 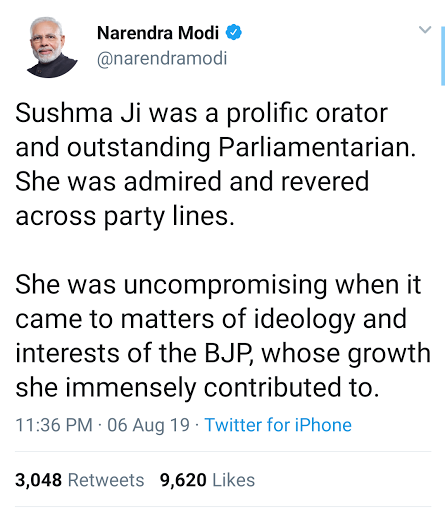 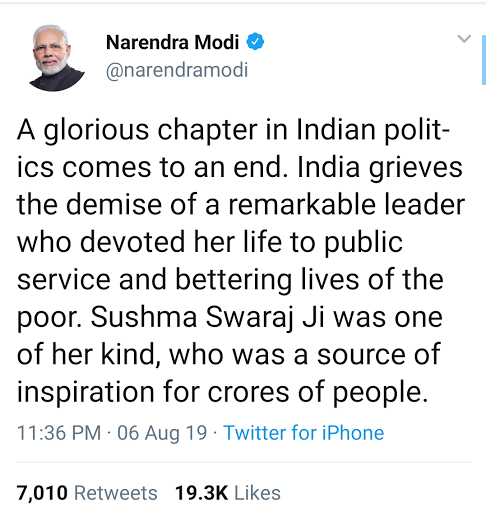 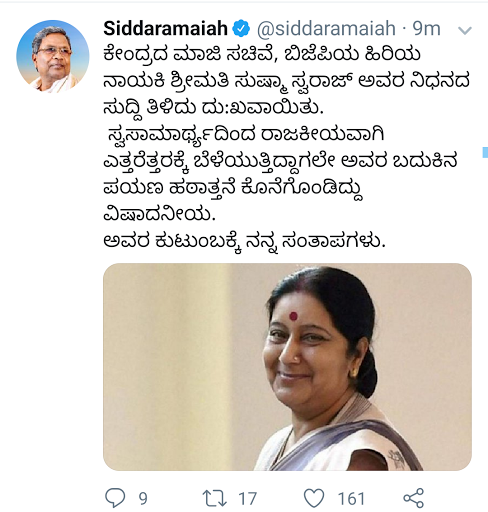 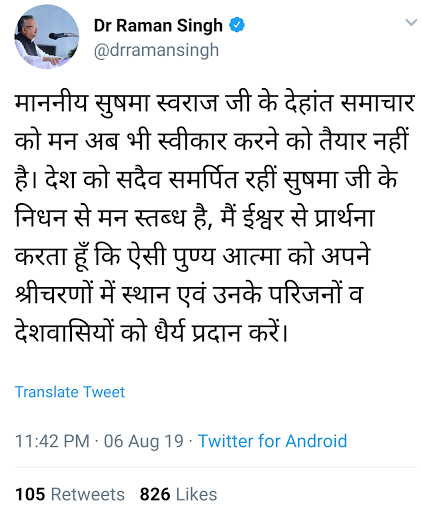 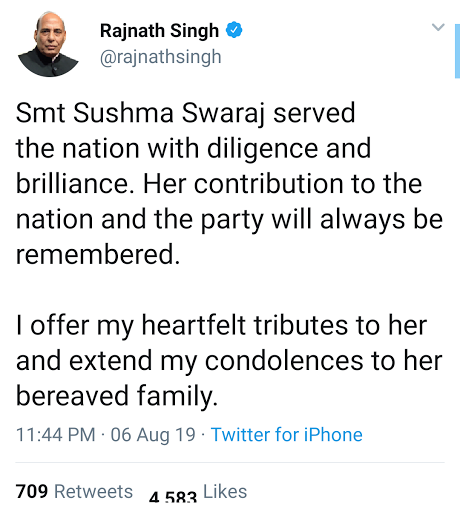 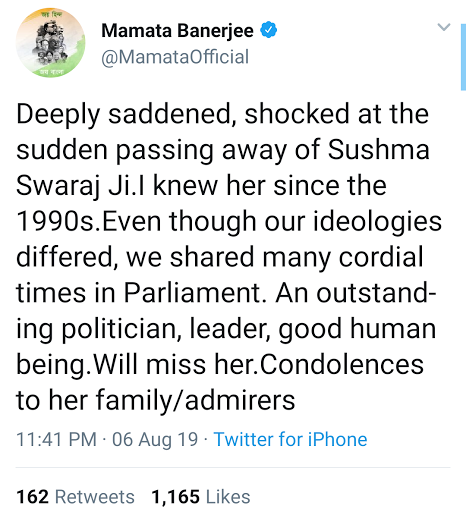 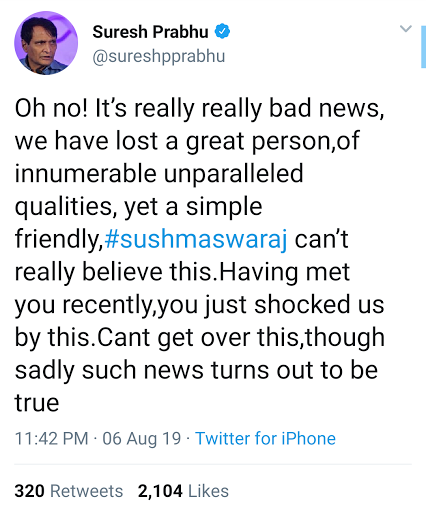 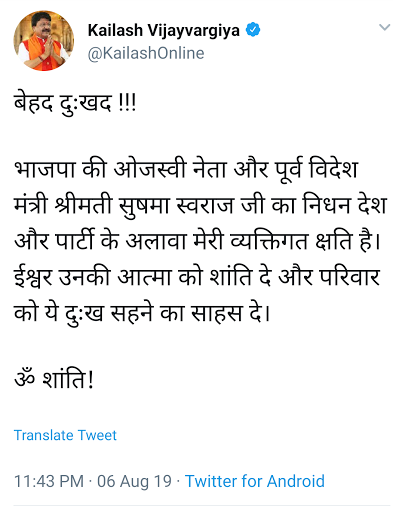 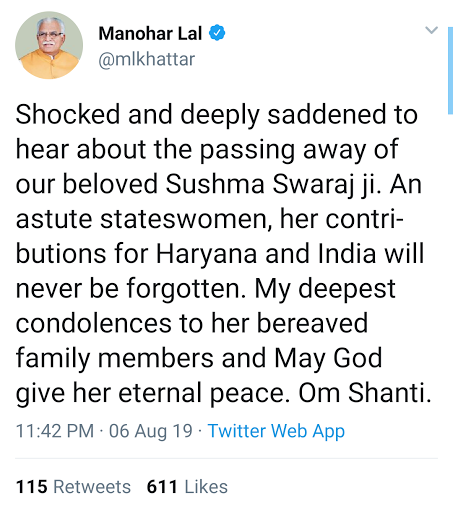 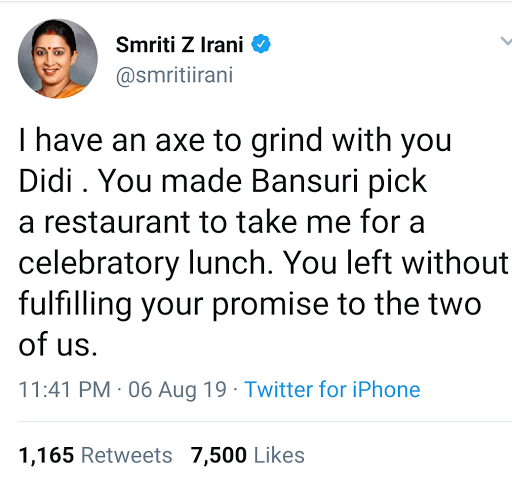 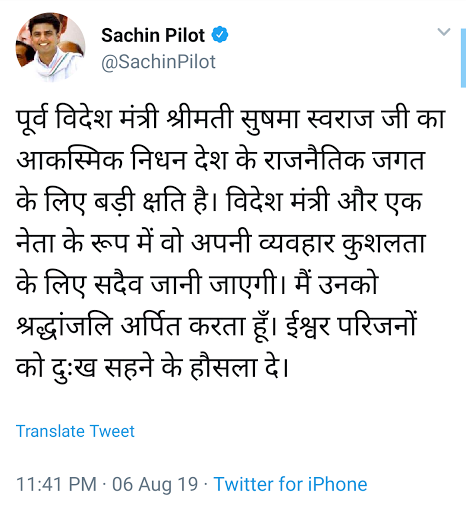 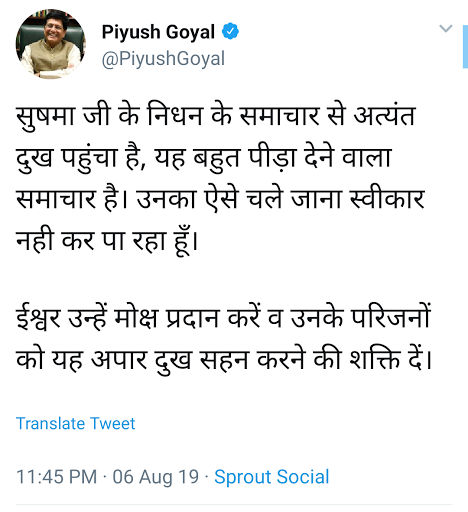