With a view to increasing speed of trains in Indian Railways, 'Mission Raftaar' was announced in the Railway Budget 2016-17.

Principal routes have been identified for raising of speed under Mission Raftaar.

These six routes carry 58% of freight traffic and 52% of coaching traffic with a share of only 16% of the network.  Golden Quadrilaterals and its Diagonal routes have been prioritized for replacement of loco hauled short distance passenger trains by MEMUs/DEMUs having better acceleration and deceleration characteristics for fast pickup and braking.

The present installed capacity of the two coach production units involved in manufacturing of Mainline Electric Multiple Unit( MEMU) and Diesel Multiple unit (DEMU) coaches are as under:-

There is no specific capacity for manufacturing of DEMU and MEMU coaches. However, product mix of coaches i.e DEMUs, MEMUs, other self propelled coaches and passenger coaches etc is decided in annual Production Programme as per traffic requirements.  These six routes would require about 1200 MEMU coaches and 200 DEMU coaches. DEMU/MEMU coaches to be inducted progressively on balance routes of the Indian Railways. 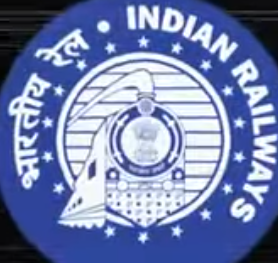