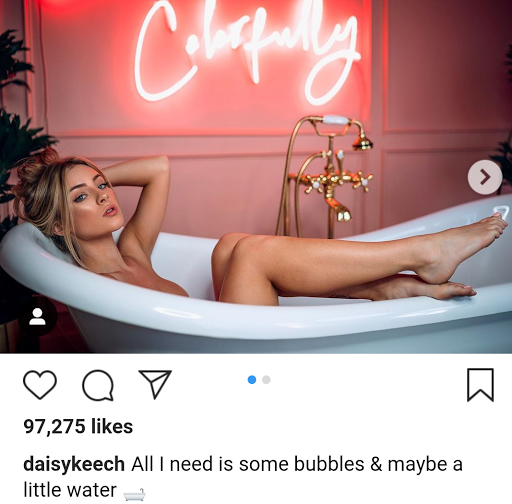 In a world where you can buy just about any physical attribute, people love speculating about who has and hasn't had plastic surgery. This is especially the case for models who make a living off their "assets".

However, ascertaining whether or not someone has had plastic surgery can be a nigh impossible task.

Kylie Jenner, for example, denied having lip fillers at first and simply claimed that she created her now famous pout from lipliner before eventually confessing to having had work done.

Now, to prove once and for all that her derrière is real, an Instagram model had a plastic surgeon inspect her butt after people on the image sharing website claimed that she'd bought it. 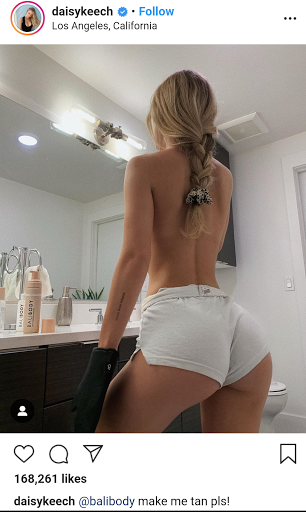 Nineteen-year-old model l Daisy Keech, pictured above, while visiting Beverly Hills plastic surgeon Ashkan Ghavami for something else, had him inspect her butt and confirm that it was real to her 875,000 followers.

The surgeon took look a close look at the teen's butt, confirming that there were no signs of her having had any work done like incisions. Ghavami then described the 19-year-old as being "genetically blessed". 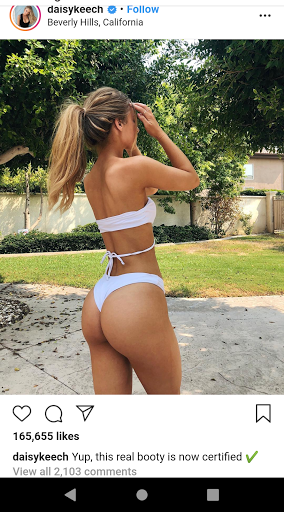 "Her buttocks are real, so I told her, you know what, a lot of people are hatin' on you saying your butt's not real, so I'm gonna certify it as a butt expert. It's real," he said.

"I know it's real for multiple reasons. First of all, her age. She's never had kids. And if you look right here, her buttock has a lot of firmness to it, it has good volume,' he said, turning her to the side as the camera zooms in.

"She has 19-year-old tight, tight skin and she does hip thrusts, she actually eats meat, she eats a really well-balanced diet and she does mostly bulk muscle training.

"So all of that, her youth, and all of this points to the fact that this is a real buttock. It's certified Ghavami real."

Well, that's one way to prove a point!

Incredibly, Keech is not the first person to have her butt certified real. Kim Kardashian also visited a plastic surgeon in 2011 for a butt x-ray to prove that hers was in an episode of Keeping up with the Kardashians. 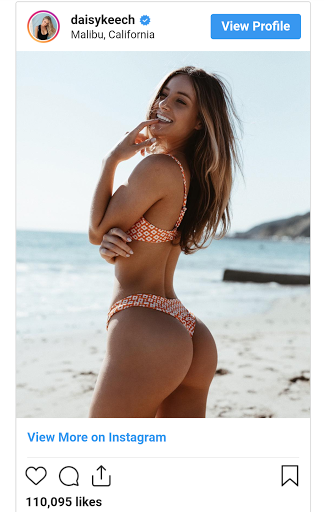