Amyra Dastur is eagerly awaiting the release of her highly-anticipated comedy, Made In China alongside Rajkummar Rao and Boman Irani. 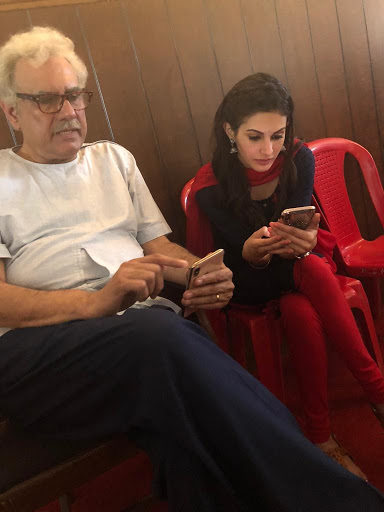 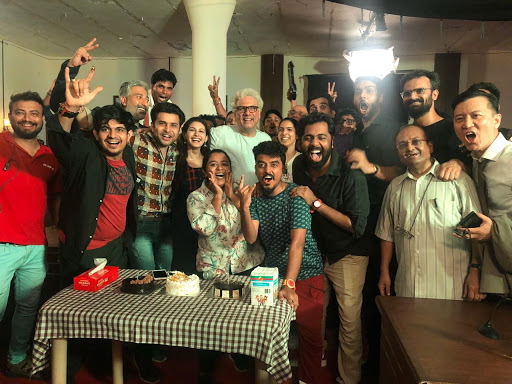 Amyra Dastur is eagerly awaiting the release of her highly-anticipated comedy, Made In China alongside Rajkummar Rao and Boman Irani.

The versatile actress who has proved her mettle as an actor not just in Bollywood and South film industry but also Hollywood, will be seen playing an interesting character in Made In China - which releases this Diwali.

For Amyra, Made In China will always be a special film as it gave her the opportunity to share the screen space with one of her most favourite actors, Boman Irani. The pretty belle bonded big time with her movie costar on the sets of the movie.

She informs, "Boman sir was amazing to work with. We spoke to each other in our Parsi Gujarati throughout the shoot. He reminded me of being around family. He has got a great sense of humour and he got me addicted to a game called “Quiz Up” that we'd play everytime we had a break. We spoke about our fondness for Parsi food as well."

"Boman Sir has an insane knowledge of films and even his world general knowledge is brilliant. He cracks the best jokes and had the best one liners in any conversation. I couldn't imagine anyone else playing his part. He's a fantastic actor and I kept on observing his comic timing. He knows when to pause before emphasising a dialogue and his expressions are priceless," she adds.

Talking more about Boman, she informs, "Boman's Gujarati was the best on set and we'd all keep going to him with our lines to pronounce the words correctly and get the correct diction."

Talking about her character, Amyra says, "My character is a modern Gujarati girl who assists Boman's character (he's playing a sexologist) and is someone who looks over his work, accounts, his entire life basically. She's a strict, no-nonsense kind of girl with great business ethics and marketing skills."