Over 15 million people engaged with the campaign across 12 languages 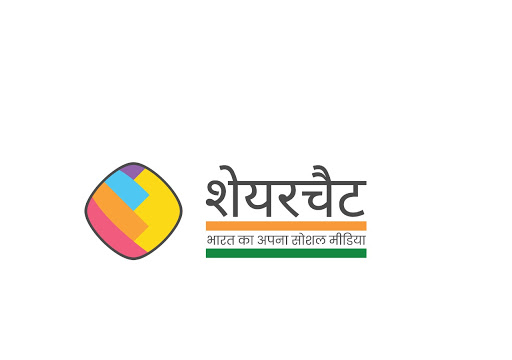 June 15, 2020; India: ShareChat, the Indian social media platform, today announced the outcome of its #PledgeToDonate campaign that concluded on June 14, 2020. A total of 11,478 ShareChat users across 12 languages have #PledgeToDonate blood, and agreed to be contacted by relevant social development organisations. The users have taken the pledge via a webcard on ShareChat platform. The webcard across 12 languages generated 3.5 million

Besides, ShareChat users also engaged in conservation related to Blood Donation subjects and shared their perspective. There were more than 25,000 UGC posts shared around #PledgeToDonate Campaign on World Blood Donor Day by sharing blood donation tips, myths around blood donation and also sharing selfies of their blood donation which also saw higher engagement on the platform. Blood donation content posts receive over 1.5 lakh shares and over 12 million views on the ShareChat platform.

ShareChat, the Indian social media platform had announced the #PledgeToDonate campaign on 11th June 2020 to spread awareness around blood donation.

The campaign aimed at encouraging its users to pledge and engage with blood donation initiatives and address India’s blood shortage problem. The 4 day campaign starting 11th June 2020 focussed on demonstrating its users their sense of belonging and responsibility towards the nation by donating blood had seen great response on the platform.