~ The winger has penned a two-year contract with the Gaurs ~

Goa, August 6, 2020: FC Goa is happy to confirm that the club has completed the permanent signing of winger-cum-forward Jorge Ortiz on a free transfer. The 28-year-old has penned a 2 year contract with the club, keeping him as a Gaur till the summer of 2022. 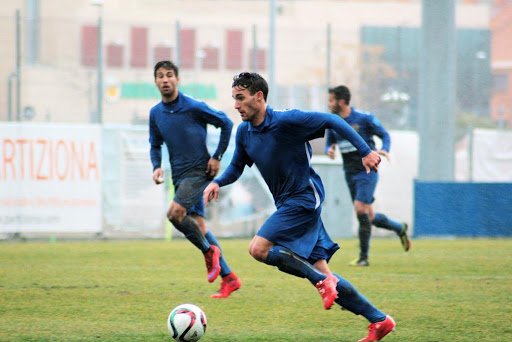 "I’m really happy and eager to start and to meet my new teammates," said Ortiz. "The league is very competitive and this is a brilliant club. I have seen games of FC Goa play and found them to be playing at a very high level. I spoke to the coach, and other officials and I had no doubt that this was the place I would like to commit my future to.”

FC Goa’s Director of Football, Ravi Puskur further exclaimed on the same, “We’re delighted to bring Jorge on board for the next two seasons. Jorge very much represents the kind of talent we want to be bringing to FC Goa, where players are stepping into the peak years of their careers. 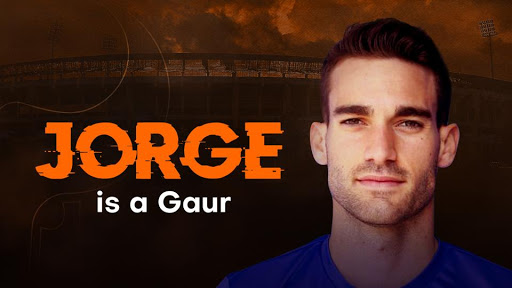 “He was someone we had identified as a possible target in the early stages of the window and we’re glad that we’ve been able to get this over the line despite huge interest for the player from the higher divisions in Spain.

“Jorge’s qualities as a player and versatility to play anywhere in the front 4 will give the team an added dimension to our attack. With a great turn of speed and a natural eye for goal, we’re sure he’ll relish lining up with the rest of the players we have in our attack”

The former Atletico Madrid B star last played for Atletico Baleares in the Spanish Segunda Division - Group 1. The 2019/20 season saw the fleet-footed winger lead his side to top position in the league with 58 points from 28 games thanks to his 8 goals and 3 assists.

A product of the Getafe youth system, Ortiz has the experience of playing for a number of Spanish sides such as Atlético de Madrid "B", CyD Leonesa, Albacete B and Real Oviedo.