New Delhi, September 5, 2020: The Federation of Automobile Dealers Associations (FADA), the apex national body of Automobile Retail in India today announced the appointment of Mr. Vinkesh Gulati as FADA’s 35th President for the year 2020-22. He is also the first President from Uttar Pradesh. This decision was made at the 298th Governing Council Meeting which was held immediately after the 56th Annual General Meeting of the Federation.

Mr. Gulati is the Director of United Automobiles, based out of Allahabad and Faridabad. United Automobiles has been involved in the Auto Dealership business since 1985 and are dealers for Mahindra & Mahindra and Bajaj Auto. United Automobiles is part of the United Group, which started as Transport Business in 1951. The Group expanded its activities in Uttar Pradesh and Delhi by opening Educational Institutes, Auto Dealerships, Diagnostic Centres, Newspaper Publication and Medical Science as it established United Medicity, a 1,000-bed hospital in Allahabad.

The Council also elevated the following for the year 2020-22:

FADA India places on record its appreciation for the immense contribution made by Mr. Kale over the last two years as the President of the Federation. Under his leadership, FADA took many pathbreaking steps with the likes of releasing Auto Retail Registration figures to releasing Vehicle registration-based OEM wise market share and taking up the cause of unsold BS-4 vehicles in Supreme Court and getting an almost favourable judgement. Under his aegis, the Federation was made discernible as the most relevant body vis-à-vis the auto retail sector, in the eyes of the policy makers, OEMs, Auto Dealers and other industries allied to us. FADA has also played a key role in bringing together the Auto Dealers under its umbrella as Federation membership touched record highs.

On giving the baton to Mr Gulati, Mr Kale said, “I congratulate my friend and colleague Mr. Vinkesh Gulati on taking over as the President of this Prestigious Association. Having worked with him, I am extremely confident that his methodical working style and Bold Approach towards solving Dealer Issues is what will take FADA to the next Level and further unite and strengthen the dealership community.

I express my gratitude to all my colleagues at FADA and the Auto Eco System, as well as from the Media for all the encouragement and support they gave to FADA during my Tenure.”

Commenting on his appointment as the new FADA President, Mr. Gulati said, “I am extremely humbled and honoured that the Federation has placed its trust in me in taking up the position of next FADA President, an organisation with has a momentous past and an exciting future.

We are a resilient lot and Covid has once again taught us to make tough decisions to ensure that our dealerships survive. During my tenure, I will rigorously take up dealer Issues of Improving Dealership Profitability may it be Dealer Margins, Franchise Act or coming under the ambit of MSME.

Despite these current challenges, India has the potential to soon become the third-largest automobile market in the world. We can truly fulfil our government’s vision of making India a global leader in Automobiles if our ecosystem works in unison – Government, SIAM, ACMA & FADA.”

Founded in 1964, Federation of Automobile Dealers Associations (FADA), is the apex national body of automobile retail industry in India engaged in the sale, service and spares of 2/3 Wheelers, Passenger Cars, UVs, Commercial Vehicles (including buses and trucks) and Tractors. FADA India represents over 15,000 automobile dealers having 26,500 dealerships including multiple Associations of Automobile Dealers at the Regional, State and City levels representing the entire Auto Retail Industry. Together we employ ~4 million people at dealerships and service centres.

FADA India, at the same time also actively networks with the industries and the authorities, both at the Central & State levels to provide its inputs and suggestions on the Auto Policy, Taxation, Vehicle Registration Procedure, Road Safety and Clean Environment, etc. to sustain the growth of the Automobile Retail Trade in India.

An astute business leader and passionate motorhead, Mr. Vinkesh Gulati has been actively associated with FADA for over 10 years. As Vice President and a key member in the FADA Executive Committee, Mr. Gulati has helped FADA reach newer heights.

A Law graduate with a Master’s in Commerce and Business Administration, Mr. Gulati heads United Automobiles, which has state-of-the-art dealerships of Mahindra and Bajaj Auto. Under his leadership, United Automobiles has emerged as a pioneer, winning a multitude of awards for dealer satisfaction and sales as well as gaining recognition for its excellent service and quality. Mr. Gulati is also the Senior Vice President of United Group of Institutions and manages educational institutions in Allahabad and Greater Noida, which impart degrees in Engineering and Management. Mr. Vinkesh Gulati holds a key position in the Mahindra Dealer Council and serves as a board member for the Automotive Skills Development Council.

A passionate and hands-on leader, Mr. Gulati believes strongly in nurturing and developing manpower as a vital aspect of his businesses. His dedication to teamwork always keeps his team motivated and in high spirits. 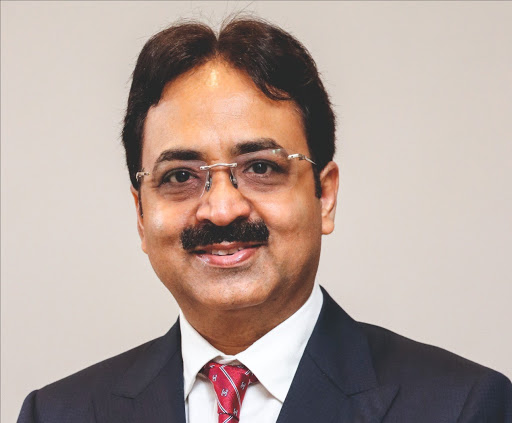 extensive experience in business planning, analytical approach to problems, and dedication towards the automobile community will ensure that FADA breaks newer grounds and flourishes under his term as President.

Mr. Manish Raj Singhania is the owner of Ralas Group, which has dealerships of Mahindra and Mahindra Ltd. He is also the President of Raipur Automobile Dealers Associations (RADA) for the last 6 years and the State Secretary of Eastern India Chamber of Commerce and Industries. He has interest in Automobile, Real Estate & Agriculture.

He has been invited by various organisations to speak on different topics like Budget, Excise Duty, etc., and under his leadership, RADA has organised four very successful Auto Expos in Raipur. Mr. Singhania 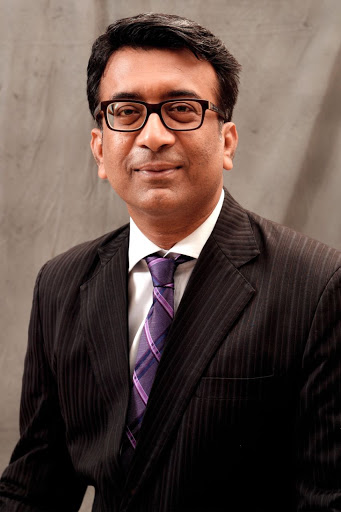 Born into a business family in Coimbatore, Mr. C S Vigneshwar spent his childhood in Chennai. Schooled in Don Bosco Chennai, he later graduated in Commerce out of Loyola College Chennai. He later pursued his MBA from GRD College Coimbatore before adding an MSc in International Business from Manchester Metropolitan University.

He joined family business in the year 2004, being the first in the third generation to do so from the family. Today the business group known as the ARC group has interests in goods transportation, automobile dealerships, drinking water, packaged foods, renewal energy, green energy alternatives, farming and education. The group has gained a strong environmental focus to add to its existing pioneering HR and CSR way of thinking. 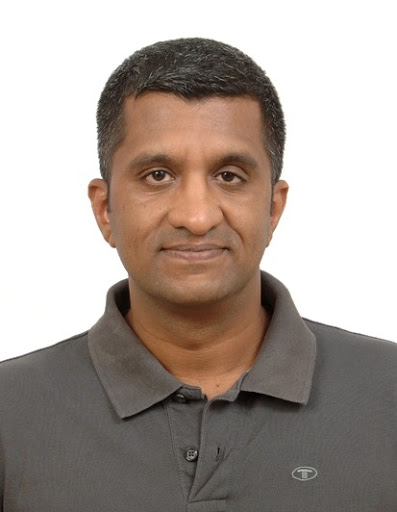 has been a member of the Apex Consultative Committee of Volvo Eicher Commercial Vehicles for the last 9 years and has been the President of the Toyota India Service Dealer Council for the last 5 years. He has been a council member of the Federation of Automobile Dealers Federation for the last Six years. Having visited more than 60 countries, he loves travel. His personal interests include camping, nature photography and fishing and off-roading. Having a day of learning at work and spending time with his family, friends and dogs is his definition of a fulfilled day. 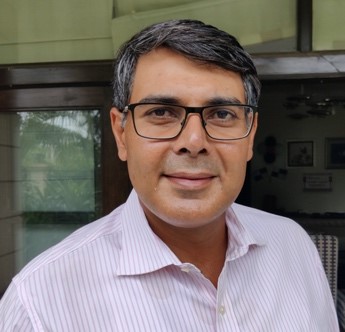 Mr. Sai Giridhar is the Dealer Principal of Saisha Motors Pvt. Ltd., Authorised Dealer for Skoda India in Jaipur with branch outlets in Alwar, Sikar and Kota. He started this venture in October 2017 and within a span of less than three years, Saisha Motors is amongst the Top 10 performing dealers for Skoda India.

He started his automobile career in 1995 as an associate for Daewoo Motors Dealership in Jaipur. In 2003, post the unfortunate closure of Daewoo Motors, he started General Motors Dealership in Jaipur and expanded it to 7 districts of Rajasthan covering Jaipur, Kota, Sikar, Jhunjhunu, Alwar, Chomu, Dausa and Bharatpur. In 2011, he partnered with Renault India and became their exclusive dealer for the State of Rajasthan. They were amongst the first 13 dealerships to be activated for Renault in India.