Goa, September, 2020: FC Goa announced that the club has retained the services of Mohamed Ali after the Goan defender put pen to paper on a new two-year deal. 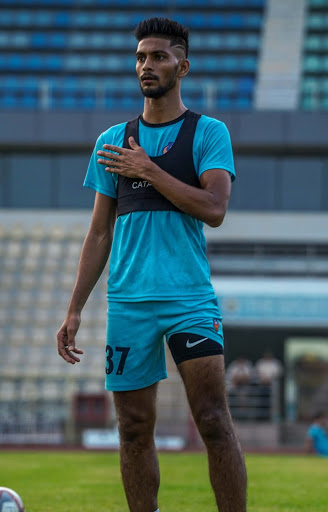 Picked in the 10th round of the 2017 ISL Player Draft, the 28-year-old burst on to the scene in the 2017/18 season. Over the 3 seasons with the Gaurs, the man hailing from Caranzalem, Goa made 24 appearances in FC Goa colours, helping the team reach the playoffs in each of the seasons.

Speaking after completing his extension, Ali said, “The last 3 years have been an amazing journey. FC Goa is more than just a club for me. It’s a family. It’s a way of living, representing the very essence of Goa and the way we want to play football. We are on the way up and the next season is going to be another big challenge. We will be fighting not only for the ISL crown, but also in the AFC Champions League - representing India.

“As a player, I feel that there is a lot of room for improvement from my end. I had no doubt that this was the option for me going forward. This new contract shows the kind of faith the club has on its players and I want to repay that. The challenge for me will be to win a regular starting place in the side and I am very much up for that. I really can’t wait for the new season to begin,” he added. 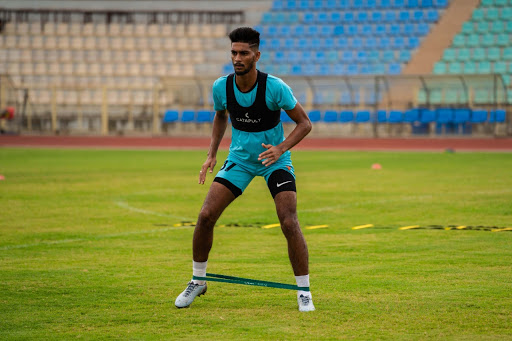 FC Goa’s Director of Football, Ravi Puskar sounded equally delighted at having Ali back in the team. Speaking on the same, he said, “We are very happy to have Ali back with us. We have always put a focus on providing the Goan boys with a platform on which they can shine. Thus, we are naturally thrilled that we can continue our association. The fact that he has been with the team all these years, and knows not only the philosophy but also the dressing room inside out made it a very easy decision for us. “

“Ali has always shown a keen interest in getting better every season and we are sure he will as well. His attitude is commendable. He adds depth to the squad and will give Juan another option at the back.” 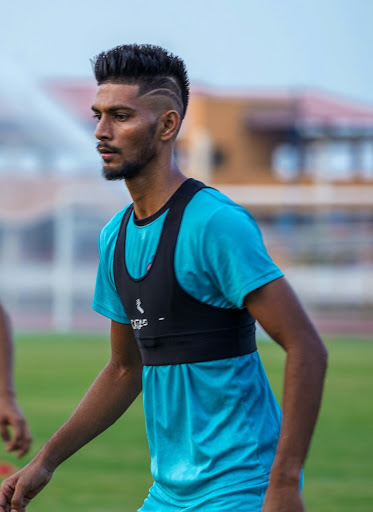