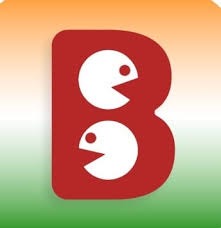 During the campaign, Niine will also be posting various experts' videos on their official page on the Bolo Indya platform to create awareness on menstrual hygiene and share valuable tips on the subject.

Elaborating on the partnership, Mr Varun Saxena, Co-founder and CEO Bolo Indya said “ We take pride in joining hands with a responsible brand like Niine who is tirelessly working towards bringing social awareness around the much neglected subject of women’s personal hygiene in the Country. 42% videos created on a daily basis are by female Bolo Indyans who on an average have 100K+ follower base, thus would act as the perfect influencers to convey the message to deeper towns and cities of India”. “On the sidelines of International girl child day, we at Bolo Indya remain committed to join Niine in this important mission to eradicate the social taboo around menstrual hygiene” he further added. 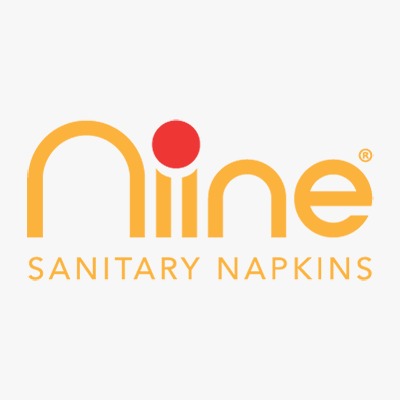 Commenting on the partnership, Mr Sharat, Co-founder of Niine said “Awareness about menstrual hygiene is a must and our partnership with Bolo Indya will ensure a wider reach amongst tier 2/3 cities where menstruation still remains as a taboo. It’s time the masses talk period”

“Niine’s campaign, #LetsTalkPeriods aims at breaking the taboos around Menstruation and encourages both men and women to talk about it openly. Bolo Indya provides us a platform to change mindsets and take a stand for women and girls for their menstrual hygiene” He further added.

How to participate in the Campaign

Women users can also switch their profile picture wearing red and post videos celebrating menstruation, while discussing the myths associated with it in an engaging way.

Daily winners will be announced by Bolo Indya on the platform as well as other official social media handles of Bolo Indya and Niine basis the content quality, its reach and engagement and will get goodies and gift hampers from Niine.

Bolo Indya is the fastest growing short-video content platform with over 65 monthly active users and is present in over 14 languages in the Country. Niine Hygiene and Personal Care has been actively working and are committed towards making menstrual hygiene accessible to all. Niine is also the principal sponsor for Rajasthan Royals, for the Indian Premier League 2020 this year.

Bolo Indya is a user-generated content platform enabling users to create two-minute videos sharing their knowledge, experience and opinions across interest areas, and taking the videos to the local language audience sharing similar interest areas. While video creators may earn as well as find a way to increase social capital, consumers become the part of a strongly knit interest-driven community.