Goa, October, 2020: FC Goa is delighted to launch the Uzzo jersey, the club’s official home jersey for the 2020/21 season. The new official home kit of the defending ISL League Winners Shield takes inspiration from ‘Uzzo’ the Konkani word for ‘fire’. 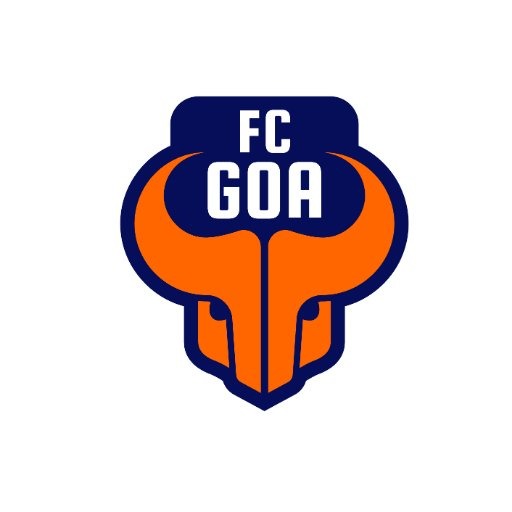 Uzzo is not just a term in Konkani, but the war cry of all football lovers in Goa. The fearsome spirit of the fans has been the bedrock of success for the Gaurs and the catalyst that pushes the club in their aspiration to overcome even bigger challenges in the days to come. It’s a salutation from the stands, the call of Goa.

The current situation has seen sports take place globally without the presence of fans in the stands - the heart and soul of the sporting world. This season’s jersey is FC Goa’s tribute to its fans - a celebration of their spirit and support. 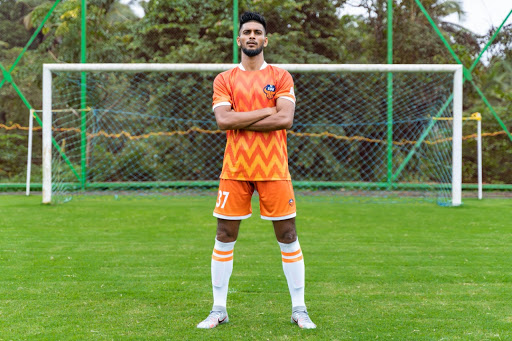 The new home kit sees a fire pattern, inspired by fire (Uzzo) being woven into the famous bright orange of the FC Goa shirt. The pattern gives the shirt an even greater meaning as the team looks to lay a charge on the Indian Super League crown.

The new home kit will be available for purchase at shop.fcgoa.in 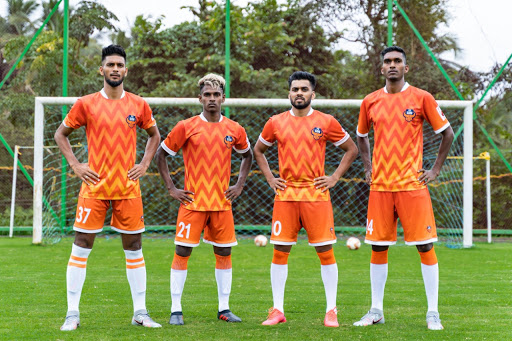 FC Goa also launched the new official campaign for the upcoming season - #RiseAgain. The Annual Campaign, now an established tradition of the Gaurs, marks the official kick-off for the new season. The campaigns have helped bring the Goan community together and help highlight the rich football heritage of the state.

Over the years, ‘We Together’, ‘Now We Rise’, and ‘Be Goa’ have helped set the tone for the season ahead, bringing all the stakeholders of the club together. ‘Rise Again’ follows in their footsteps.

‘Rise Again’ is a call not only to Goa’s favourite football team but also to the entire Goan community. The year has been an uphill battle for most as the COVID pandemic ran rampage. The campaign aims to recognize the struggle of the community at large, as well as pay homage to the resilience of the human and Goan spirit.

This season is now about only football. The beautiful game has long been a medium for the indomitable Goan spirit and this campaign aims to reignite that flame yet again. 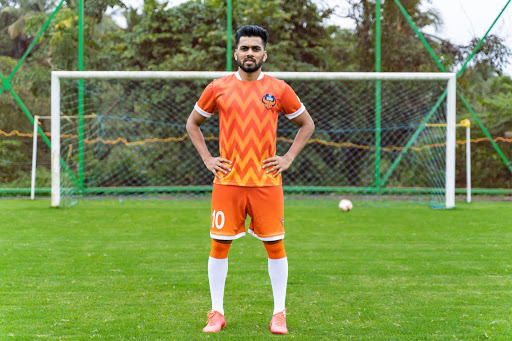 The club has been to the top, becoming the first Indian club to book a place in the group stages of the AFC Champions League. This season brings new challenges and with it, a fresh new look to the team, FC Goa and Goa together will look to ‘Rise Again’.