● e -Tarang 2020, organised as a virtual event this year, coincides with Universal Children’s Day which falls on November 20 every year. 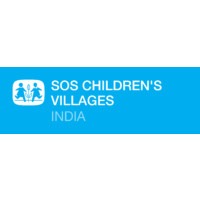 NEW DELHI, NOVEMBER 26, 2020: The Grand Finale of e-Tarang 2020, the annual cultural festival of SOS Children’s Villages of India, India’s largest child care NGO, which streamed here today on Facebook, brought out the creative talents of hundreds of children who live in SOS Children’s Villages, and who belong to the beneficiary families of the NGO’s outreach programs, across the country. The competitions were held under various creative arenas including singing, dancing, and oration. 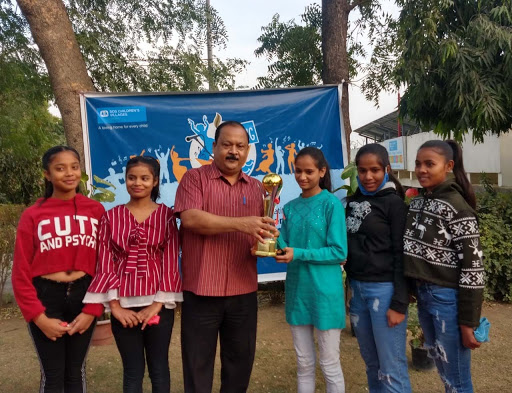 Irfana, Anangpur, Haryana emerged winner of Solo Singing competition, while the runner up was Neha, Latur, Maharashtra. The first prize in Duet Singing competition went to Anjali and Sabra of Greenfields, Haryana and the second prize to Prashant and Bimla of Bhimtal, Uttarakhand. Winners of the Group Dance competition were Komal, Ekta, Anju, and Nistha of Greenfields, Haryana, while the runners up were Pavithra, Subasri, Abinaya, and Jeyanti of Puducherry. The first prize in the Science Project competition was won by Pariniti, Varanasi, Uttar Pradesh - Anjali Katpure of Latur, Maharashtra, bagged the second prize. 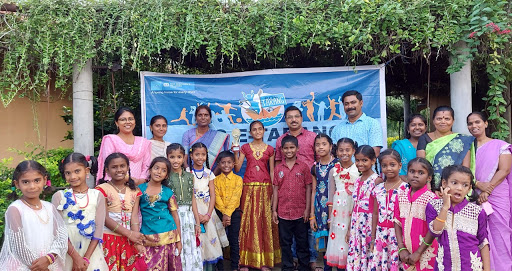 The winners of Extempore Speech competitions in Hindi and English were Mansi of Khajurikalan, Bhopal and Swayam of Kolkata respectively. The runners up of the Extempore Speech in Hindi was Kanishk of Greenfields, Haryana and that of English was Sangitha of Tirupati, Andhra Pradesh. The team of Duryadhan and Rohit of Rourkela, Odisha came first in the quiz competition, while the team of Gangadri and Ashok of Tirupati, Andhra Pradesh won the second prize.

Tarang is organised also to commemorate the Universal Children’s Day, which falls on November 20 every year. The NGO provides family-like care to more than 6,500 children who live in Children’s Villages, across 32 locations across in 22 States in the country.

Commenting about Tarang 2020, Mr Sumanta Kar, Senior Deputy National Director, SOS Children’s Villages of India, said, “Tarang upholds our commitment to support the children under our care to develop, and demonstrate their creative and co-scholastic pursuits in their own ways. The event celebrates the children’s ‘Right to Participation’, which is one of the main pillars of the United Nations Convention on the Rights of the Child. I take this opportunity to thank our chief guests, our partners, sponsors, coworkers, and well-wishers who made the event a grand success and a memorable event for us and our children.”

The zonal-level competitions of e-Tarang 2020 held online in several phases in the first weeks of November. The competitions attracted wide participation from 32 project locations spread across 22 states/UTs from children who were once parentless and abandoned and those from vulnerable communities, who are at risk of losing parental care.

About SOS Children’s Villages of India

Established in 1964, SOS Children’s Villages of India protects the best interests of children who do not have a family or those who are risk of losing one. It focuses on providing children a loving home, keeping their families together and supporting young people on their path to independence. It directly touches the lives of 25,000 children every year through its operations in 32 locations across 22 States/UTs in India. It also advocates for the rights of 20 million children and young people to lay the foundations for a brighter future. For more information please visit https://www.soschildrensvillages.in/