~ As part of the partnership, Paytm First Games will appear on the back of the FC Goa shirt ~ 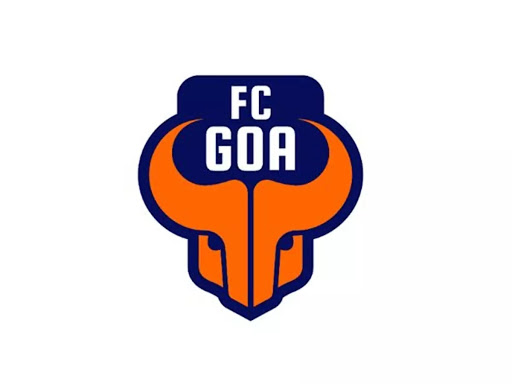 Goa, November, 2020: FC Goa is delighted to announce a one-year partnership with Paytm First Games, who have become the latest member of the Gaur family, coming on board as Associate Sponsors of the club for the 2020/21 season of the Hero Indian Super League.

As part of the partnership, Paytm First Games will appear on the back of the FC Goa shirt for the entirety of the ISL season.

Paytm First Games is an all-in-one app made by Paytm for people who love Sports, Card Games, Tournaments and everything entertainment. Handcrafted by Paytm, the app comes with Paytm’s Seal of Trust. The app has over 300 games on offer with an 8-crore strong gaming community already on the app. And by associating with current ISL League Winners’ Shield holders FC Goa, Paytm First Games are set for a foray into the country's growing football fanbase as the 2020-21 ISL extravaganza gets underway.

Aditya Datta, FC Goa’s Chief Operating Officer, said, “We are proud to partner with Paytm First Games. Both of the brands are aligned in the fact that sport and sports fans are the primary focus. FC Goa and Paytm have created a niche for being the leading names in our respective fields. In the ever-evolving digital world of today, this partnership offers up a number of opportunities for collaborations and is one that will help both of us grow.

Sudhanshu Gupta, COO- Paytm First Games said, "We are happy to partner with FC Goa, one of the best teams in ISL. The team has been an inspiration with their leadership in promoting football in the state of Goa and giving young footballers an opportunity to compete with the best players in the country. With this association, we want to strengthen our commitment to live sports in the country and also helping in promoting aspiring players."