‘Tandav was a quite refreshing and energising experience’, shares Gracy Singh 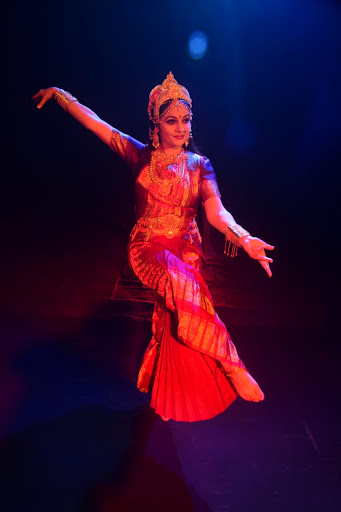 Mesmerising the viewers in her divine Santoshi Maa avatar, Gracy Singh is adding extra grace with her love for traditional music and dance in &TV’s Santoshi Maa SunayeVratKathayein. Recently the actor was seen playing the heavenly veena with ease and this time she is seen performing Tāṇḍavanatyam, a divine dance performed by the Hindu gods. A trained classical dancer, Gracy Singh shares that she has always loved the ‘Tandav Nritya’ and it was her dream to perform it on the show. Sharing details on the track, Gracy comments, “Santoshi Maa will be seen performing the tandav nritya as she is unhappy with the turn of events in prithvilok where asuras have kidnapped Indresh’s family and trapped them in their own house. How will she help the family out of the situation and give asuras the punishment the deserve will be unveiled in the upcoming tracks.” The actor who with minimum takes and absolutely no rest performed the elaborate sequence shares that her classical dance experience helped her in perfecting the act. Gracy says, “It was indeed a pleasure to be able to perform the tandava, a dance form which is a combination of aggression and anger. The shoot sequence which ran in three days filled me with immense positivity and evoked the spiritual side of me. Though Tandav makes you feel a little exhausted due to the energy it requires, I thoroughly enjoyed every bit of the performance and it was indeed an enriching experience. Getting an opportunity to perform such an intense dance form was once in a lifetime opportunity.” 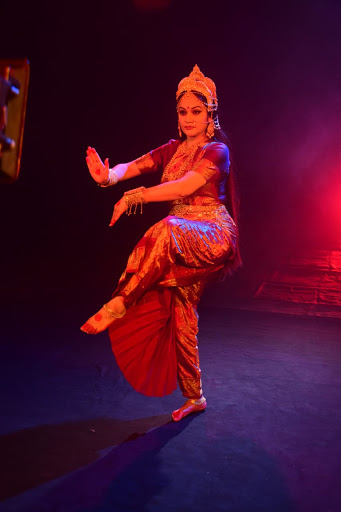