Here’s what Sony SAB’s Hero: Gayab Mode On has in store for you

Sony SAB’s latest and the highly anticipated sci-fi superhero show Hero- Gayab Mode On premieres on Sony SAB. The recently launched trailer gives a perfect glimpse of what fans can expect from this Abhishek Nigam and YeshaRughani starrer show and has only added to the entire fancy leading to the show launch. Despite the power of invisibility as a distinctive element in the story, the show promises to be a pure visual delight for the audience blended with a gripping storyline that will leave you asking for more. 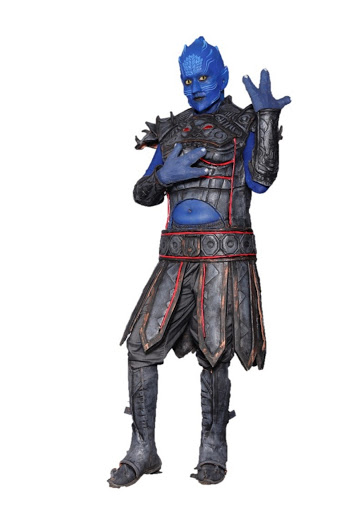 The story narrates an incredible journey of a common stuntman, Veer, and his mission to search for his father. The journey gets increasingly captivating as Veer first chances upon the miraculous power of invisibility through a ring, transforming him into 'Hero'. While the ring presents Veer with great capabilities but with great power comes greater challenges. What happens next, how will Veer overcome all these challenges? Answers to all these questions will be revealed once the story unfolds on Sony SAB. 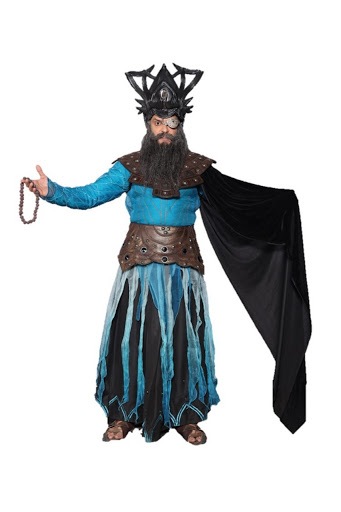 Still need reasons to tune in to Sony SAB for Hero: Gayab Mode On? No worries, here are a few compelling reasons that will make you set a reminder for the show right now!

A set that is the biggest asset of the show

The first thing you will notice is the grand stage where all the action unfolds. A sci-fi show which is set to showcase an entirely new alien world has state of the art tools and set-up to create a life-like world for the viewers. Sony SAB and Peninsula Pictures have taken tremendous care to ensure that the impressive set accommodates an entire alien spaceship with all hi-tech features like sliding doors, long spaceship corridors, round monitors and giant throne like chairs for the alien rulers amongst other elements.

Bringing a new universe to life is an 'out of the world' achievement if we may say. Promising to bring forth a never seen before and genuinely mesmerizing universe on television screens, the state of art visuals and graphics designers have been brought on board to make this happen. The viewers are in for a visual treat as they can enjoy a trip to the galaxy right from the comfort of their homes. 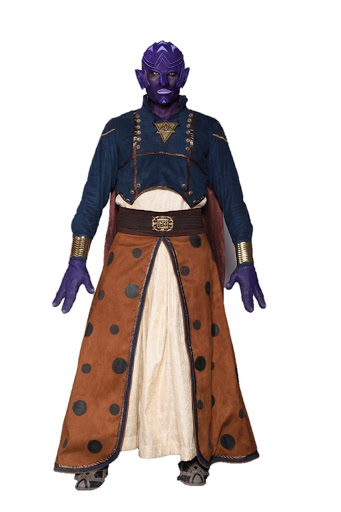 Making the show and its characters stand out the most is the creatively designed costumes for each character and different kinds of aliens. Every character and their look is curated, keeping in mind their characteristics and their world. Since the show is based in a brand new universe, the costumes are not only heavily detailed but are also light in weight with around 6kgs. Abhishek Nigam aka Hero's costume is made in scuba fabric in order for it to be light weight and stretchable so he can do all stunts with ease. Every material and element used in Hero’s costume have been handpicked to ensure the outfit remains light weight. The entire costume along with the spikes merely weigh 2 Kgs in total. The advanced race, i.e. aliens, their costumes feature inbuild led lights, co-relating it to the advanced technology and science in practice in their realm.

Makeup and prosthetics that looks so real and so good

To fuel the audiences' imagination and bring forward striking elements from the sci-fi characters, the looks of each character from the alien world has been detailed with immense care. The aliens, while having some unique features, can also be differentiated by various colours and outfits. To blend into their look, each alien character will be seen donning solid body suits which will match their face and hair colour. The long process of makeup doesn't end here as the look is finished by carefully applying all the prosthetics to turn the artists into a fictional character. Complete with scaly, prickly skin, snake like eyes, the aliens look too real to believe.

Let the mystery unfold on Hero: Gayab Mode at 8PM only on Sony SAB