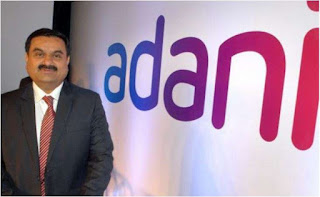 With this commissioning AGEL’s total operational renewable capacity grows to 2,950 MWac demonstrating a CAGR of 55% since March 2016.

The plant will be connected to our state-of-the-art Energy Network Operation Centre (ENOC) that continuously monitors and analyses performance of 80+ solar and wind plants across diverse locations in India.

Speaking on this developmentMr. Vneet S. Jaain, MD & CEO, Adani Green Energy Ltd said, “Adani Green is committed to creating a sustainable future through rapid project execution capability in line with the global best practices in the renewable energy sector. The commencement of 100 MWac solar power project in Khirsara, Kutchh, Gujarat in line with the Adani Group’s legacy of scale and speed and is another significant step towards achieving our vision of 25 GW renewable energy by 2025”