Sony SAB’s light-hearted family dramaTeraYaarHoon Main has been entertaining the audience with the most adorable cast member, Johnny, the dog. Having become attached to Johnny, Bansal family is now disheartened as they become aware that Johnny’s owners are now looking for him and are here to take them. However, this too comes with a lot of twists. 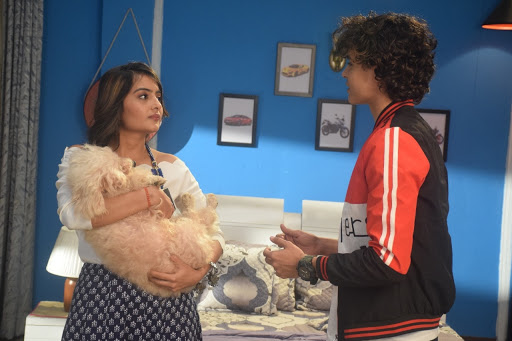 AnkitaSahu enters as Chandni, Johnny’s real owner, and is here to take him back with her. Initially, Rishabh (Ansh Sinha) is against giving Johnny back to his owners, butis smitten on seeing Chandni and feels attracted towards her. Still not ready to send Johnny away, Rishabh is tricked by Chandni as she locks him in his room and takes Johnny away with her. He hopes for Chandni to call him after seeing his number inside Johnny’s locket but when she doesn’t, he decides to go to her PG.

On the other hand, Bansal family tries finding a potential bride for Swapnil(Meghan Jadhav)and fix his marriage with Chandni’s elder sister, Neelu. However, Rajeev(SsudeepSahir) has a bad feeling and is suspicious of her family.

Will Rishabh be able to meet Chandni? What twist is Chandni’s family going to bring in?

AnkitaSahu, playing the role of Chandni said, “I am very excited to be a part of TeraYaarHoon Main. The show is a complete entertainment package and is extremely relatable. I am enjoying playing the role of Chandni as there is so much to the character and the viewers will be surprised at what is about to come in the upcoming episodes. I am having a great time shooting for the show as the entire team is lovely and very friendly.”

Ansh Sinha, playing the role of Rishabh said, “Although Rishabh is not ready to let go of Johnny, he is attracted towards Chandni, who enters as Johnny’s actual owner. There are a lot of beautiful yet surprising moments coming up for the viewers along with some shocking turns. There is something Chandni is hiding and it will be interesting for the viewers to see what lies ahead.” 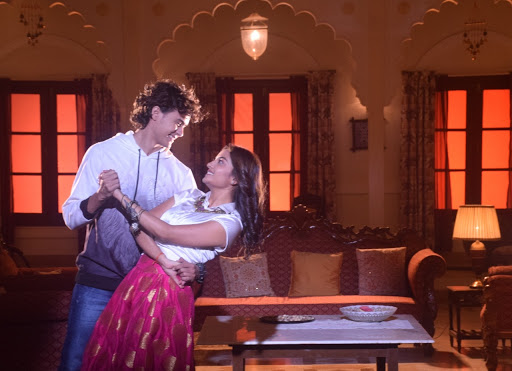 Stay tuned to TeraYaarHoon Main, Monday to Friday at 9 PM, only on Sony SAB