An actor’s mettle is proven when they not only play their own character but, also 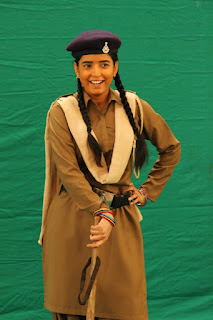 display versatility with every role they take up. This is exactly what our Gudiya, aka Sarika Bahroliya from &TV’s Gudiya Humari Sabhi Pe Bhari has meticulously managed to accomplish. Our very own 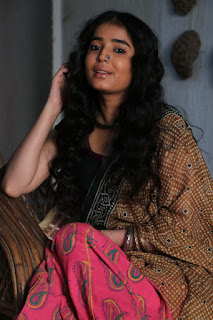 bedhadak and free-spirited Gudiya has taken on a plethora of avatars ever since the conception of the show in 2019 and, showed us a different side of herself as an actor. Essaying multiple looks has got to be challenging but Sarika makes it look easy. From essaying interesting characters like a bandariya, Durga Maa’s Putli, Jhumri, 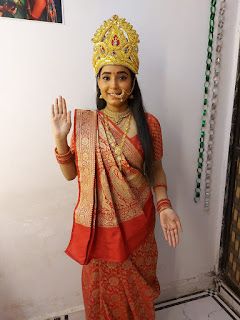 Nimbu Baba, a Hawaldar and more, Sarika talks in detail about her top 5 favorite looks. Sarika Bahroliya (Gudiya) shares, “In all honesty, I have always had the jitters before getting into a completely new look as Gudiya. But fortunately, I have a lovely set of co-actors and directors who guide and support me through my performances. The confidence I gain then gets transferred onto my character which looks perfect on-screen. When Gudiya flourishes, I do too. It is indeed very stimulating. Many a times, I have to be quick-witted and maintain the character composure and then, immediately return to my original role as well.” Talking more about the various getups and her fondness in naming her best looks, the actor shares, “My most 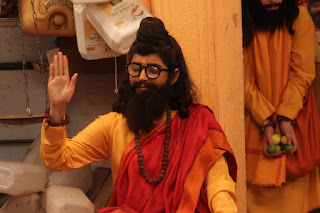 memorable looks includes the one where I played a whimsical bandariya, in a goofy costume with lots of makeup. I thoroughly enjoyed monkeying around on the sets on and off-screen and let the child in me come alive! There was another avatar of mine which was of Durga Maa’s putli, I was to stay still as a statue for an entire minute! While the get up was intriguing, the most interesting part of the role was to stay still which I could never do. I still remember it took me around 11 takes for a one-minute shot. I also had the chance to play a double-role, which has been a dream of mine. It was of Jhumri a girl of bold nature who was the complete opposite of Gudiya, it was exciting to see two Gudiya’s with completely contrasting personalities in one frame!” She further adds, “In a rather unrecognizable get up I had to put on beard and male clothes to enact the Nimbu Baba on-screen. I had to change my voice to make it sound hoarse and act like a saint. Lastly, the character of mine that required me to completely transition my mannerisms was the role of a hawaldar, alongside Jay Soni which was a lovely experience as well.” Looks like our Sarika is up for any challenge and performs every character getup with ease and efficiency.

Watch Gudiya Humari Sabhi Pe Bhari at 9:30 PM, every Monday to Friday only on &TV!