For a society that has grown rapidly since the Internet boom, Coding is definitely a must-have skill. As per National Education Policy 2020, students will be taught coding from Class 6 onwards. This will give children an early start, with valuable skills that are useful even if they don’t opt for a computer science-related field. 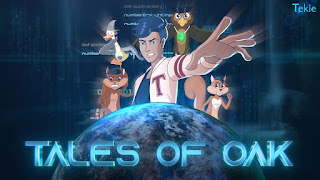 A startup based out of Bangalore, named Tekie, has taken a unique approach to this. While many coding classes focus on simple block-based tasks, Tekie has built an interactive - animated educational series. Along with this, there are many activities that teach them about real world concepts and abstract sci-fi problems, with easy to consume lessons for kids in class 6th to 12th.

Tekie was founded in 2017 by Anand Verma and Naman Mukund. Commenting on the inspiration behind Tekie, Naman stated, “With Tekie, we aim to deliver a hands-on programming experience to our students. After some quick lessons, our students build basic algorithms like programming an elevator, a calculator, guessing a number, etc.” 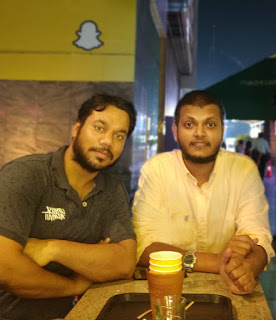 Tekie has been an instant hit among schools as the National Education Policy complements text-based coding, unlike its contenders. The team at Tekie invested 3 years in product development & research and launched the beta version in July 2020. Since then, Tekie has grown to over 10,000 paid users and continues to expand at an unprecedented pace.

A typical class of Tekie starts with a student watching an animated interactive video. Animated characters across the video introduce kids with the concept of programming - like how kids follow a set of rules to get ready for school, a computer also follows a sequence of commands to perform any task. And to communicate with the computer, programming languages are used.

After the video, a chat window appears to help kids discuss their lessons. While Tekie has pioneered “coding for kids” with animated interactive videos, a teacher is there to walk the student through the lesson and make sure that the concept is understood by the child.

But unlike its competitors, Tekie doesn’t promise students that will be able to build an app within a week - that according to its founders, is a plain marketing gimmick. According to Naman, “Coding helps students excel across various verticals, and it is not just limited to computer science-based verticals. All we’re saying is coding will help a child build skills for the future, to excel in their career.”