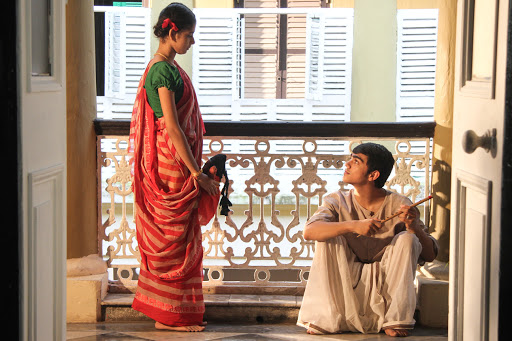 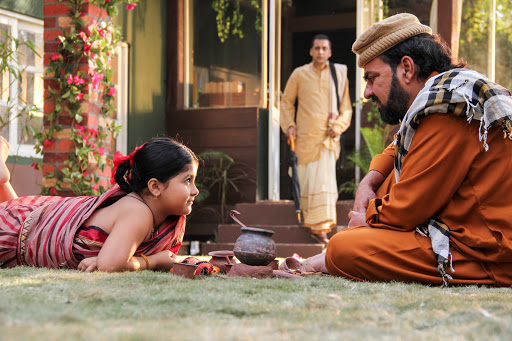 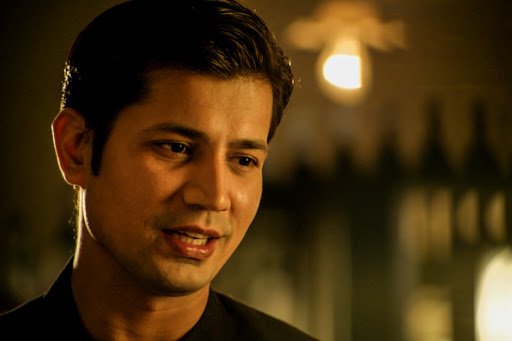 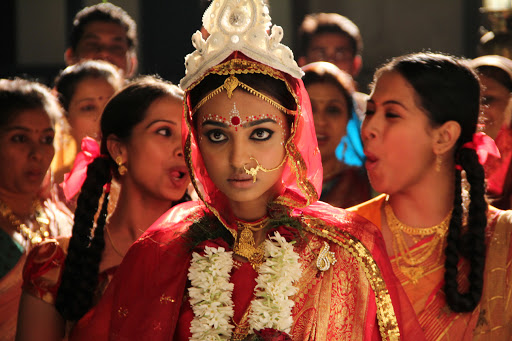 Mumbai 7 May, 2019:Since it first premiered on EPIC Channel, 'Stories By Rabindranath Tagore' was a runaway hit with overwhelming response from viewers and critics alike. To make it accessible by a larger audience, EPIC will make the entire series available in two more languages – English and Tamil; in addition to the original Hindi for streaming as premium content only on EPIC On, starting 7th May.

7th May marks the 158th birth anniversary of the Nobel Prize winning litterateur and the 26 episode series based on stories penned by India's finest literarystalwart is a true ode to Tagore. Not only in India but also globally, Tagore is in himself an institution, and the series is an effort to further Tagore's works and make them accessible and relatable for generations to come. The viewers can watch the series in the language of their choice only on EPIC ON.

Speaking about the special content line-up, Akul Tripathi, Head – Content & Programming,EPIC, said, “Tagore's stories may be based in Bengal; but are universal in appeal and timeless in their relevance. EPIC has always endeavoured to tell India's stories and it's a privilege to be able to present these in English and Tamil and have them discovered by new viewers.”

Web favorites Radhika Apte, Sumeet Vyas, Amrita Puriare among a host of popular actors who portray delicately written characters of various shades in this show directed by Anurag Basu. Known for his stylistic directorial flair, and exploration of interpersonal conflicts, and characters in a story, Basu's re-imagination of the stories is a clever mix of nostalgia, charm, and emotions.

EPIC On is EPIC channel's OTT platform available across platforms such as Android, Apple TV, Amazon Firestick and Xiaomi, showcasing exclusive and original Indian content. EPIC ON along with EPIC TV are part of the IN10 Media Group.

IN10 Media is a network with diverse offerings in the media and entertainment sector. With deeply entrenched roots in the creative community and a long association with premium content, the brands in its folds—including EPIC, DocuBay, and Showbox cover every aspect of the content life-cycle across platforms. Led by entrepreneur, Aditya Pittie, IN10 Media has its efforts focused on building world-class brands. www.in10media.com