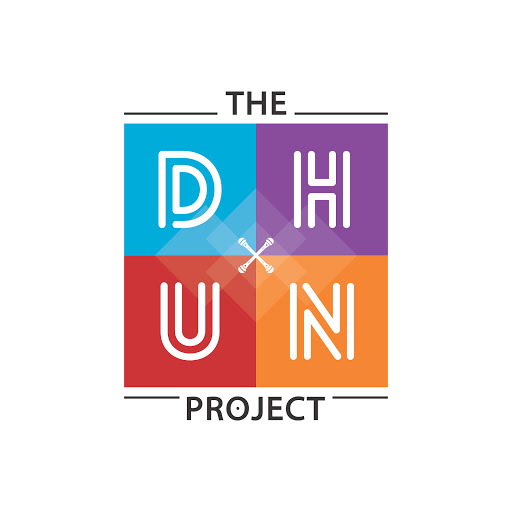 Sony Pictures Networks India together with India Vision Foundation celebrated World Music Day with the release of a heart-warming video of– The Dhun Project.

The Dhun Project has facilitated the opening of music training centers across five large prisons in North India. The initiative uses the powerful medium of music (vocal and instrumental) toassist in rehabilitation of prison inmates, thus preparing them for reintegrating into society post their prison term. 'The Dhun Project' has now touched the lives of close to 250 inmates at five training centres in UP and Haryana prisons.

Since the project's initiation in 2018with the launch of their first music training center at the Bhondsi Jail in Gurugram, Haryana, four more training centres have been set up atRothak and Ambalaprisons in Haryana, and Dasna and Kasna prisons in Uttar Pradesh.

Apart from being a source of cheer and entertainment, the training equips inmates with a potential source of livelihood.

“We at Sony Pictures Networks India are always striving towards building a better society.  I am pleased that we are able to drive social change at prisons across North India in collaboration with India Vision Foundation. The Dhun Project is a wonderful showcase of how music can transform lives. Through our initiatives, we hope to encourage positive change and give life to our vision of Ek India Happywala.”

Please find below a video link, which explains the initiative along with testimonials from all stakeholders involved towardsachieving the goal.

Sony Pictures Networks India (SPN), is a subsidiary of Sony Corporation which owns and operates the Sony Entertainment network of television channels.

The network is recognized as an employer of choice within and outside the media industry. SPN is a recipient of several awards, including the 'Aon Best Employers India' Award in recognition of SPN's unique workplace culture and exceptional people practices, consistently ranking amongst India's Top 10 Companies with Best Health & Wellness Practices by SHRM & CGP Partners, listed by Working Mother & AVTAR as one of the 100 Best Companies for Women in India and adjudged one of India's Great Workplaces by the Great Place To Work® Institute.