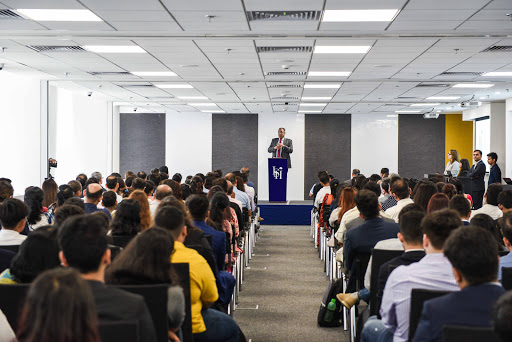 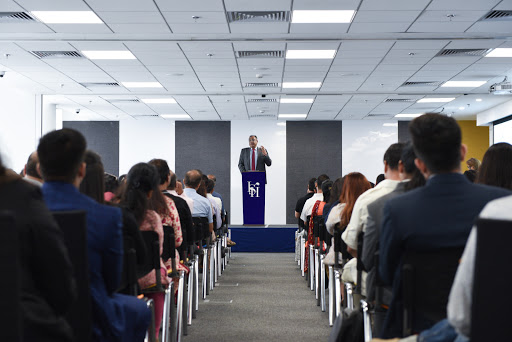 Gurgaon - The Indian School of Hospitality (ISH) has opened its doors for its second year of academic instruction. In the last year, the premium hospitality and culinary arts college founded by Dilip Puri, veteran hotelier and former Head of Starwood Hotels & Resorts South Asia has become the first institute to enter into an academic alliance with Asia's premier culinary school At-SunriceGlobalChef Academy, Singapore, alongside their existing academic affiliation with world leaders in hospitality education, Écolehôtelière de Lausanne.

The second academic intake of students at ISH has doubled over the last year – with 120 talented new students enrolled into the college across the bachelor's in hospitality management, bachelor's in culinary arts and diploma programmes in culinary arts and pastry and bakery. ISH expects to have over 200 enrolled students at its state-of-the-art Gurgaon campus by the end of 2019.

This academic year also marks the joining of Ms Martha Collett, an international expert in higher education in the position of Dean of Academic Affairs, signaling a new era of continuing educational excellence and upholding of international standards.

Dilip Puri, Founder & CEO of ISH, commented on the new intake of the institute, saying,“It is quite overwhelming to see the traction that ISH has got within a year of its opening. We have not only attracted a significant number of new students but have a much broader pan India representation of students this year and an amazing gender diversity ratio of over 40% female students. The continued rise in interest for culinary programs is also a great sign for the food and beverage and culinary sectors of the hospitality industry.”

All ISH students who completed their first year secured internships with the best hospitality brands in India with students interning at Oberoi, Taj, Marriott and Hyatt hotels across the country.

One of the key focus areas for the coming year is to roll out executive education programs for continuing education for hospitality and allied service industries through the ISH Center for Professional Development.

About the Indian School of Hospitality:

The Indian School of Hospitality is proud to have the academic accreditation of Ecolehôtelière de Lausanne - one of the world's oldest and consistently top ranked hospitality management institutes worldwide. This accreditation represents and recognizes the Indian School of Hospitality's dedication to providing educational excellence to its students, upholding of international hospitality education standards and its strong connect to the industry.

The ISH philosophy is to impart lifelong skills to students to help them succeed as the leaders of tomorrow - giving them the tools they need to shape one of the biggest industries across worldwide. The education structure is aimed at providing the ideal foundation for managerial and leadership development, entrepreneurship, and lifelong learning. Through its new age approach to education, student lifestyle and pedagogy, the Indian School of Hospitality aims to disrupt the hospitality and culinary education space across the country.