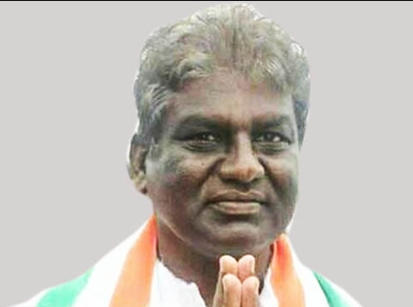 In presence of the School Education Minister Dr. Prabhuram Chowdhary, a 20 member Indian Football Junior School Team was selected for Asian School Championship at Barkatullah Vishwavidyalaya campus today. Players came from various parts of the country participated in the selection camp. Dr. Chowdhary extended best wishes to the members of the team for their victory in the championship.

It may be mentioned that the Asian School Championship will be held in the month of November in Indonesia. As many as 75 players of various states of the country for selection in the Indian team attended the selection camp held on August 4 and 5 at Barkatullah campus.