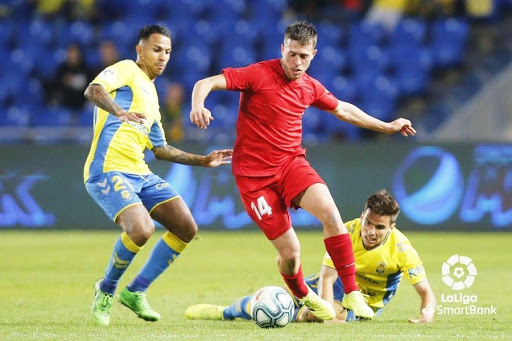 Goa, September, 2020: FC Goa is delighted to announce the signing of Spanish midfielder Alberto Noguera. The Spaniard has put pen to paper on a two-year deal that will see him remain a Gaur till the summer of 2022.

The fleet-footed centre midfielder represents the fourth new foreign signing and the 4th new Spaniard to join the Gaurs this transfer window following hot on the heels of Igor Angulo, Jorge Ortiz and Ivan Gonzalez.

Speaking after completing his move, Noguera expressed as to why he felt FC Goa was the best fit for him, “I am very grateful to be part of this club, I hope to go to India soon and get ready for the new season. I have only heard magnificent things about the club and the project really seemed to be extremely ambitious and as challenging as I want my next steps to be.

“Regarding the fans, I have heard a lot about the passion that people of Goa have for football. I can’t wait to wear the FC Goa shirt and fight on the pitch for them. I look forward to celebrating many things together.”

Ravi Puskur, FC Goa’s Director of Football sounded equally delighted on the new signing. Speaking on the same, he said, “Alberto is a player we’re quite excited to welcome to FC Goa. He’s a player who comes with immense experience and comes to us on the back of a season in the Segunda in Spain. 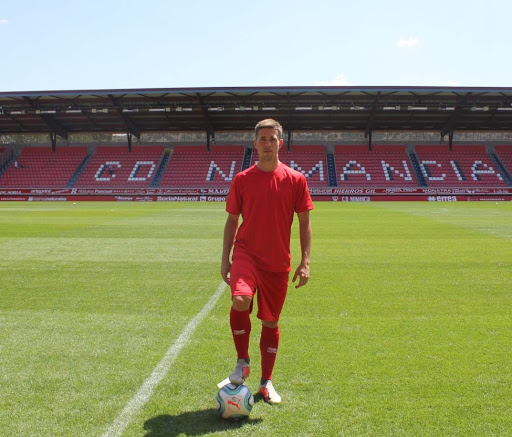 “He’s an extremely technical player, capable of unlocking defences and he’ll fit into our style of football seamlessly. FC Goa has always emphasised upon retention of the ball and taking the initiative in the games and we’re confident Alberto will help us in achieving that. ”

After graduating from the Getafe youth system, the 30-year-old went on to sign for Rayo Vallecano before catching the eyes of Atletico Madrid. After playing for Atletico Madrid C and Atletico Madrid B, the midfielder finally made his debut for the senior team in 2012.

In the coming years, Noguera would move to England to play for former Premier League side Blackpool whilst they were in the Championship before a season in Azerbaijan. He moved back to Spain in the summer of 2014 and has gone on to play for clubs such as Lorca, Numancia and Racing Santander. 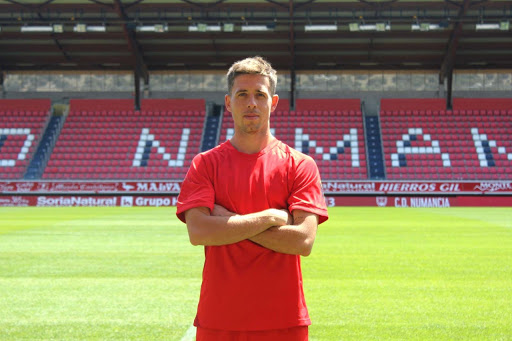