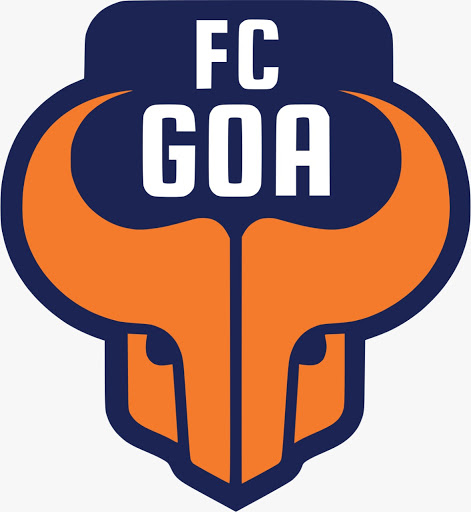 Goa, October, 2020: FC Goa is delighted to announce that the club has reached an agreement with Reliance Foundations Youth Champs (RFYC) for the transfer of Muhammad Nemil, one of the most exciting young prospects to have graduated from Academy’s first badge of graduates.

The 18-year-old midfielder has been on the Gaur’s radar since some time and had also spent a successful training stint with the Developmental Team last season. He has now penned a four-year deal. He was one of the brightest players to have graduated from the RFYC program, having joined them as a 13-year-old in 2015. 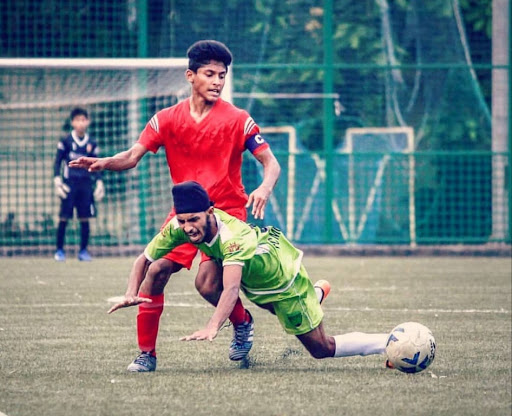 Following his move, Nemil said, “I had the opportunity to play for a number of teams. However, FC Goa is a team I really like because of its philosophy of football and the encouragement it gives to promote youngsters.

“I have been in Spain for some time and gotten used to the style of play. It suits me perfectly to take the initiative and control the game via passing and movement. That’s what FC Goa is all about and I feel this is a dream fit.”

Speaking on his signing, FC Goa’s Director of Football, Ravi Puskur remarked, “We're extremely happy to have brought Nemil on board to FC Goa. He is one of the standout players of this batch of players coming through from the RFYC and we're excited about the prospect of him joining our club. 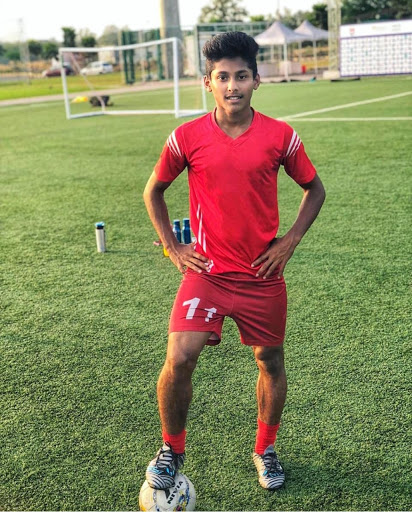 “He possesses all the qualities to be a success with us and as part of his continued development, we are working to have him continue his footballing education in Spain for a further year. We're confident that within years to come, Nemil will breakthrough into the first team and will make an impact.”

Nemil was sent to Spain last year to train with Marcet’s High-Performance Academy in Spain by RFYC. The youngster will spend this season out on loan in Spain as a part of Gramanet’s U18 set up, who play in the Juvenile Liga Nacional.