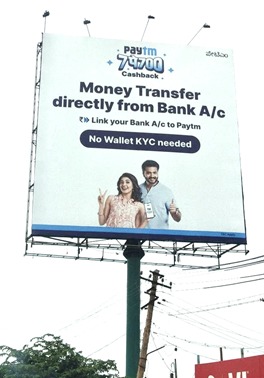 - Showcases how simple it is to make Direct Bank to Bank transfers from Paytm app at zero charges, without the need of Wallet KYC 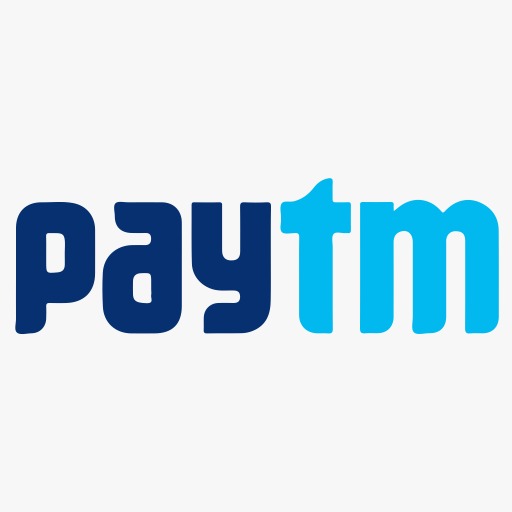 New Delhi, October 21, 2020: India’s leading digital financial services platform Paytm has today launched a brand new TV ad as a part of its ongoing campaign that depicts how one can instantly transfer money directly from ones Bank account using the Paytm app, without the need for wallet KYC. All through by simply choosing the recipients Mobile number. And at zero charges.

To ensure a perfect pan-India coverage/association, the latest TVC has 2 delightful renditions, one in Hindi for the northern markets & another version done exclusively for the South - which features South superstars Pranitha Subhash & Vijay Suriya. 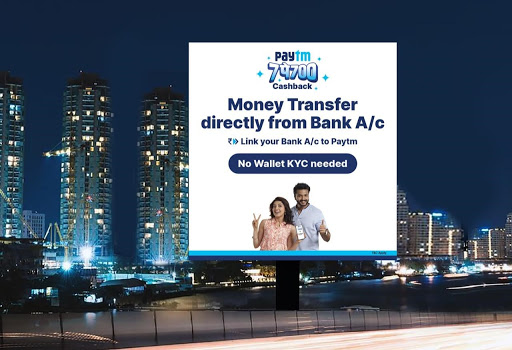 Prior to this, the company had launched the first TV ad of this massive campaign that went viral on the internet. The video struck a chord with millions of Indians by showing a scene from an Indian wedding ceremony where the groom transfers money to his sister-in-law’s bank account by just using mobile number and in return, gets back his shoes from her- a take on the popular Indian marriage tradition.

With this, the company has now released 3 large scale entertaining films in this campaign and aims to highlight that one can seamlessly make bank account transfers without the need of completing their Wallet KYC. All one requires is the mobile number, UPI ID or bank account details to send money instantly at zero charges. Moreover, the users can complete the transactions in a few seconds & also win Assured cashback.

The campaign has gained popularity across the country and is being promoted through TV ads on IPL, social media, print, radio & OOH.

In the latest film, the ad starts with the son of a landlord shyly reminding the female tenant that his father has asked her to pay the rent. The girl informs him that she is unable to do because she could not go to the ATM, nor has she got her Paytm KYC done. The boy then explains that she can simply make the payment from her Paytm app by just using entering the landlord’s mobile number. There is no need to do a Wallet KYC & the money will be directly credited to his father’s bank account. 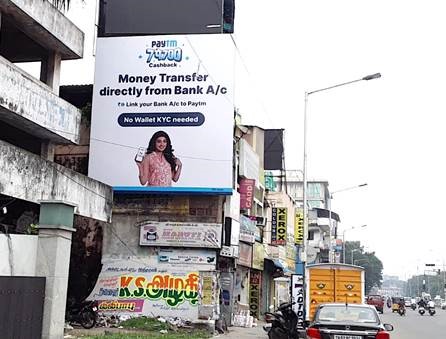 In the next scene, after doing so- the girl exclaims that she has received a cashback after completing the transaction. The boy immediately comments in a tongue-in-cheek way that she can now foot the bill for their coffee. The girl smiles and sarcastically opines if his father has asked for this as well. The film ends with the couple smiling.

Jaskaran Kapany, VP - Marketing, Paytm said, "We are committed to empowering our fellow countrymen with digital payment solutions that make their everyday life simpler. We believe that technology should be a great enabler to make life convenient for the masses. This new marketing campaign is an endeavour in the same direction & aims to promote seamless digital transactions across the country. We have simplified the process of consumers being able to do instant Money transfers directly from their Bank A/C – simply by entering the recipient’s mobile number on the Paytm App. There are no more impediments to this process- No Wallet KYC needed, no charges. What’s more, the process is incredibly rewarding as our patrons will receive assured Cashback!”

He further added, “As a brand that is meant for the masses, our objective is to take this offering to more than 50crore+ Indians through India’s largest media vehicle IPL & other media like Digital, Social, Print, OOH etc. Viewers across India will enjoy the films as they are based on real slice-of-life situations with humour added to life the films. We are happy to see that this mega multi-media marketing campaign has received an overwhelming response from across the country & are confident that these new initiatives will take it to the next level."