*This Dussehra, Public app celebrates the victory of good over evil with #PublicKiPehel campaign*

22 October, 2020, India: We live in the modern world of today but there are rampant issues 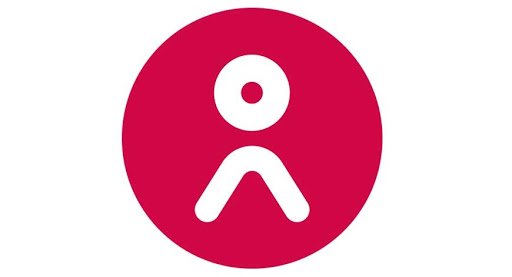 existing in the society - the evils that we must eradicate. With the festival of Dussehra/ Vijay Dashmi just around the corner, Public App has released the campaign #PublicKiPehel which contributes in its own way in fighting these evils. The campaign will provide the ‘public’ of Bharat a platform to speak about the modern-day issues around them and raise awareness in the local community and authorities. As a sign of victory, these problems will be brought to light in front of a larger section of the society and officials, and local authorities on the platform are expected to address the concerns and provide necessary support wherever possible. 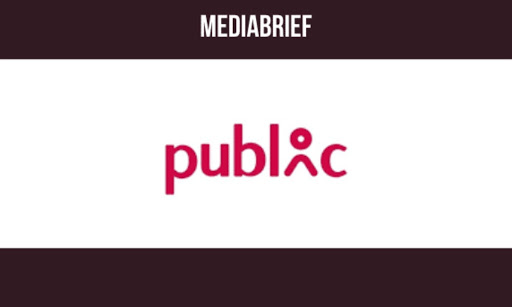 Considering various problems that a common man faces from social and economical issues like poverty, rising crime, unemployement, racial discrimination to political and administration issues like pollution, water shortage, lack of infrastructure. These problems are often not raised and ignored due to lack of resources and an appropriate platform. Public App is a platform where anyone and everyone can get their voice heard and directly connect with the community and authorities.

Speaking about the campaign Azhar Iqubal, Founder and CEO, Public said “Dussehra is a festival to celebrate the victory of good over evil. With so many problems existing in our society, the first step in getting rid of these issues is to raise them on the right platform. We created the Public app to provide a platform allowing anyone and everyone to raise their concerns. Through #PublicKiPehel campaign, we want to help the ‘public’ by making these voices heard more widely and taking empowered steps to conquer the evil.”

Following are the steps to participate in the campaign:

Step 2: Make a video in support of this campaign on the platform

Step 3: Make a video to share your concern/issue and suggest some possible measures and encourage people to participate

Public App is India’s largest location based social network with 50 million+ active users and one million videos being created every month. The app allows people to record and share happenings around them enabling real-time local updates. It is available in all major Indian languages including Hindi, Bengali, Punjabi, Telugu, Tamil, Kannada, Malayalam, Odia, Assamese, Gujarati and Marathi.


Popular posts from this blog