India, 3rd December 2020: Starz, one of the leading premium global streaming platforms, has launched its independent direct to consumer OTT app ‘Lionsgate Play’ in India, the 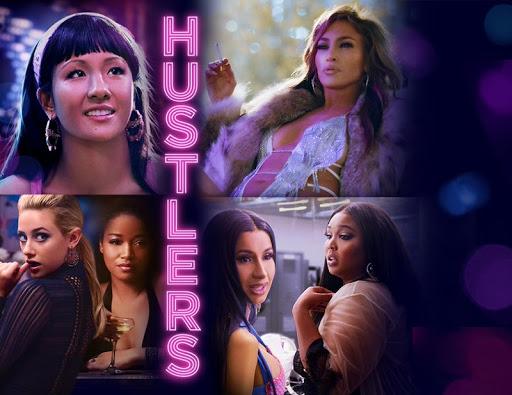 company announced today at a virtual press conference in the presence of Mr. Jeffrey A. Hirsch, President and Chief Executive Officer, Starz and Mr. Rohit Jain, Managing Director, Lionsgate South Asia. Building on its reputation for disruption, Lionsgate Play is committed to innovation in its content, technology, pricing, and accessibility by making premium Hollywood content available in multiple Indian languages.

The service has launched with a new price point in India, making the app available as part of two subscription models, INR 699 for a year and INR 99 per month, attractive price points that give Indian consumers the opportunity to enjoy the best of global entertainment affordably and at their convenience. In India the app will be available to download across a broad array of platforms and devices including Google Play store, Apple app store and Amazon firestick. 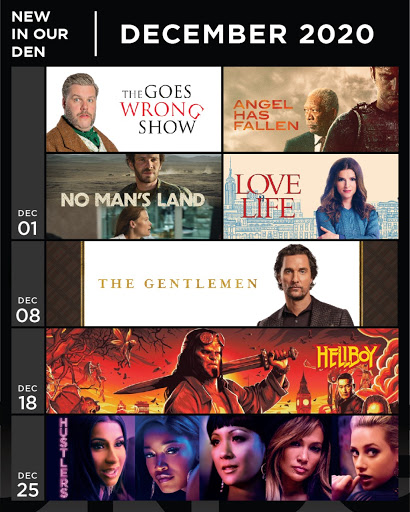 Starz first launched internationally with its Starzplay international premium streaming platform in 2018. This month it will expand its global footprint into 55 countries throughout Europe, Latin America, Canada, Japan and India, scaling to become one of the most widely distributed and fastest growing premium OTT services worldwide while entertaining millions of users with bold and curated content. 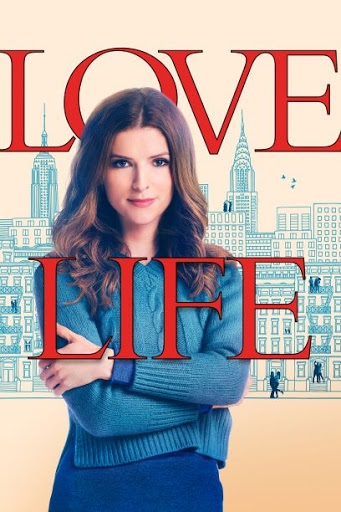 The platform anticipates continued strong growth in the Indian OTT ecosystem and is capitalizing on this opportunity by bringing a host of new, provocative, and edgy movies and web series to India with the launch of direct to consumer video streaming service Lionsgate Play.

- The Anna Kendrick starrer Love Life, a fresh take on a romantic comedy anthology series about the journey from first love to lasting love.

- No Man’s Land a Syrian civil war series that resonates with relatable themes like first love, fear of loss and family sacrifice set against the backdrop of war; and 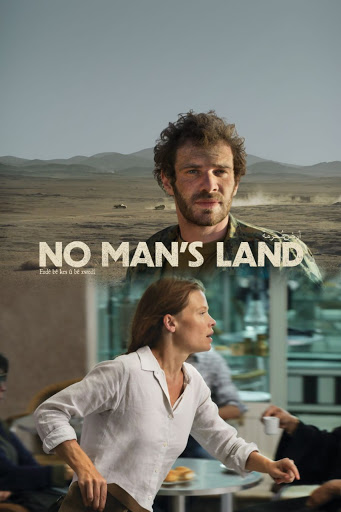 - The Goes Wrong Show, a laugh out loud comedy series with each episode having a different theme, including a period romance, spy thriller, a Deep South melodrama, and a Christmas fable. 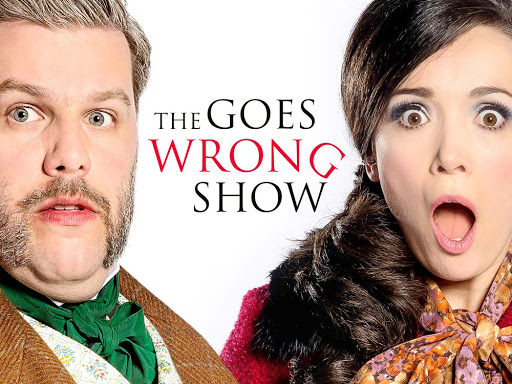 The streaming giant will also premiere movies such as the Jennifer Lopez starrer Hustlers, Gerald Butler’s action thriller Angel Has Fallen, the fantasy thriller Hellboy, and the action comedy The Gentlemen, starring Matthew McConaughey, Colin Farrell and Hugh Grant, just to name a few, with something for every audience.

Commenting on the launch Mr. Jeffrey A. Hirsch, President and Chief Executive Officer, Starz said, “India has always been a key market for us. The large and diverse population, increased data usage in urban and rural markets, and adoption of OTT across all demographics created an exciting opportunity for us to launch Lionsgate Play. We’re confident that our unique, exclusive and exceptionally curated content will generate a great response from Indian audiences.”

Mr. Rohit Jain, Managing Director, Lionsgate South Asia, added, “We are thrilled to launch the much-awaited Lionsgate Play app in India. We want to provide the finest, never seen before content that will captivate our audiences with bespoke entertainment drawing on the most exciting current releases and our premium library.”

“We will also be launching Indian originals in the coming months, featuring untold edgy urban stories from some of the best creative minds in the Indian film industry” continued Mr. Jain. “And we will continue our Lionsgate Play journey by adding to our deep roster of premium content through partnerships with exciting millennial stars like Kriti Sanon, Tiger Shroff and Sanjana Sanghi increasing the breadth and scope of entertainment for our subscribers.”

Starz (http://www.starz.com/), a Lionsgate company (NYSE: LGF.A, LGF.B), is the global media company taking the lead in streaming premium content that spotlights a spectrum of women both in front and behind the camera for audiences worldwide. Starz is home to the flagship domestic STARZ®️ service, including STARZ ENCORE, 17 premium pay TV channels and the associated on-demand and online services, as well as the proprietary and highly rated STARZ app. In 2018, Starz launched its Starzplay international premium streaming platform and, coupled with its Starz Play Arabia venture, has since expanded its global footprint into 50 countries throughout Europe, Latin America, Canada, Japan and India. The essential complement to any subscription platform, STARZ and Starzplay are available across digital OTT platforms and multichannel video distributors, including cable operators, satellite television providers, and telecommunications companies around the world. Starz offers subscribers more than 7,500 distinct premium television episodes and feature films, including STARZ Original series, first-run movies and other popular programming.