Broken But Beautiful, Kamyaab, Breathe and Photograph actress Akriti Singh turned director with a Hindi feature film, Toofan Mail. Be it the unique storyline of the project, or the fact that it’s an independent movie made by crowdfunding — Toofan Mail has been making headlines since its inception. And now, it has started garnering international appeal, too. The film has won the best film (youth choice) award at the coveted UK Film Festival. 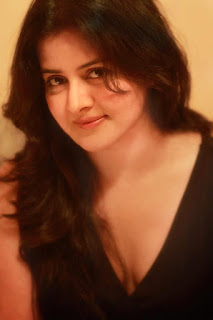 Talking about achieving this feat, Akriti says, “This film is a result of team effort and making it was a really challenging journey. But I was always sure about the impact this film would have. I’m proud and overwhelmed that Toofan Mail has won an award at the UK Film Festival. The most fascinating thing about this award is that people aged below 25 were on the judging panel. The film is based in the 70s and the fact that it connected with the youngsters of today makes me feel accomplished as a writer and director.”

The independent film is based on a true incident from 1970s, where a woman arrived at the New Delhi railway station, claiming to be the Queen of Awadh, seeking to meet Prime Minister Indira Gandhi.