ADDS 34 NEW FACILITIES IN TWO MONTHS; MORE THAN 90 FACILITIES ADDED IN LESS THAN A YEAR

 Renault India has a wide-spread network of more than 415 sales and 475+ service touchpoints, which include 200+ Workshop On Wheels locations across the country 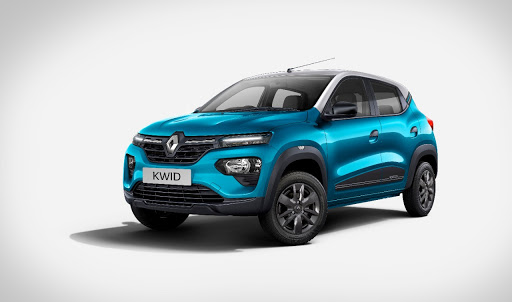 New Delhi, October 22, 2020: Renault India announced the addition of 34 new sales and service touchpoints across India over last 2 months. This marks a total of more than 90 new sales and service touchpoints that Renault has added across India in less than a year. The aggressive network expansion is part of a strategic business focus to grow the brand across existing and emerging markets. The new dealership facilities are located in Madhya Pradesh Tamil Nadu, Uttar Pradesh, Karnataka, Gujarat, Haryana, Punjab, Telangana, Uttarakhand, Rajasthan, Maharashtra, Himachal Pradesh and West Bengal.

With this expansion Renault India has bolstered its network presence to more than 415 sales and 475+ service touchpoints, which include 200+ Workshop On Wheels locations across the country, with benchmark sales and service quality.

The dealership expansion comes at an opportune moment when Renault India is further strengthening its position in India. Renault achieved sales of 8,805 units in September, its highest sales volume in 2020. Renault holds a market share of 3.2% in 2020, which is a growth of 0.7 percentage points over last year, wherein Renault’s market share was 2.5%. 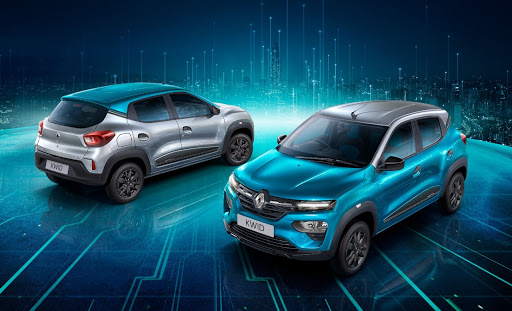 This has been enabled by a strong demand for TRIBER and the TRIBER AMT, a good response to the newly launched versions in the KWID range and much excitement around the recently introduced 1.3L Turbo Petrol versions on the DUSTER. Renault is also seeing a surge in demand across rural markets and even better acceptance, which is a strong indication of the increasing popularity of the brand.

“Renault India’s network presence is strategically expanding which is a testimony to the encouraging response that we are receiving, from both our customers and dealer partners. We are not only attracting new dealers in these times, but also getting more investments and expansion requests by existing partners. An increasing network presence is making it possible for us to cater to more customers across the country, and thereby playing an important role in our consistent sales volumes,” said Sudhir Malhotra, Head - Sales & Network, Renault India. 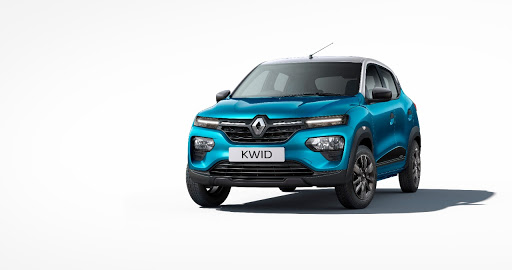 India is one of the key markets for Groupe Renault and has been part of the top 10 global markets on a cumulative sales basis, for the last few years. The brand has some of the most popular global products in its portfolio, led by KWID which is one of the top cars for the group globally. TRIBER continues to garner an overwhelming response and has established itself as a breakthrough product. DUSTER keeps building on its legacy and sets itself apart as a true SUV, with superior capabilities and enhanced features.

The newly inaugurated dealership facilities have been designed according to the RENAULTSTORE concept. RENAULTSTORE is a new generation of dealerships which have been conceptualized to best address the evolving needs of customers by highlighting the value of the brand, products, services and accessories in a modern and more effective manner.

Renault is taking all necessary measures to safeguard the health and wellbeing of its customers and dealership partners. All dealerships - showrooms and workshop, are being completely sanitised every day before they are opened for customers. There is a manpower health screening for all dealership employees, and only post that employees are allowed to start their work.

All dealerships are advised to maintain daily monitoring, social distancing, periodic temperature checks, regular sanitization including staff, customers, meeting rooms and test drive fleet. Masks and sanitizers are also advised to be made available across all showrooms and workshops.