• Mr. Yash Jinendra Munot has been appointed as the youngest Vice President of AIFI

November, 06th 2020: AIFI (Association of Indian Forging Industry), the General Body of the Indian Forging Industry in India has Elected Mr. Vikas Bajaj as the new President for the term 2020 - 2022. He takes over from the outgoing President Mr. S. Muralishankar, who held the position from 2017 to 2020. Along with Mr. Vikas Bajaj the President, Mr. Yash Jinendra Munot was elected as the Vice President of AIFI. He is the youngest Vice President appointed at the AIFI.

Prior to this Mr. Bajaj as the Vice President has shouldered different responsibilities within the association - AIFI, Co-convenor Asiaforge Meeting 2019. In his present role, Mr. Vikas Bajaj will be responsible for strengthening the member base, driving strategic alliances and representing AIFI with various government bodies and other stakeholders. He has over 27 years of comprehensive and rich professional experience in managing all aspects of general management, strategic management and business leadership. He has travelled widely around the world and has developed expertise and experience which will surely strengthen relationship and forge stronger collaborations for AIFI. 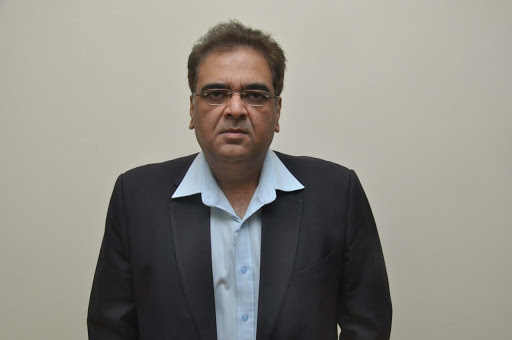 is Production Engineer (B.E.) and has also done his MBA in Operational Management from one of the reputed Institutes of India named Management Development Institute, Gurgaon. In his personal capacity, Mr. Bajaj is Managing Director & CEO of M/s Bajaj Motors Limited. He manages the operations of the Company and is also associated in the operations and activities of Microtek Forgings (A Unit of Bajaj Motors Ltd.) Microtek Forgings is one of the largest Forging Manufacturing Company in North India. Under his leadership, the organization has grown to great heights. 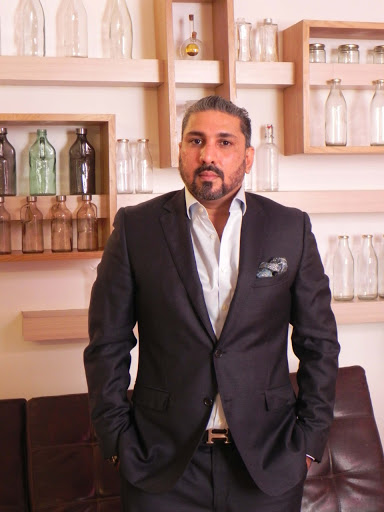 who started the forging business as a First Gen. entrepreneur in 2005, is currently the CEO at Varsha Forgings and Managing Director at KCTR Varsha Automotive. He spearheaded and pioneered the launch of sealed ball joint technology in India. He has dynamically diversified his professional portfolio into lifestyle products, health food, hospitality as well as adopting a orphanage and distribution of medication during the pandemic.

His leadership skills in AIFI have been appreciated in the past with a variety of roles in the Organizing committee of IFC 2011, Forgetech 2016, Western Region Chairman 2018 - 2020, Asia Forge 2019 and other conclaves for this prestigious organization. As the Vice President of AIFI, Mr. Munot aspires to take advantage of his past exposure both internationally as well as domestically to build a healthy and growing platform for learning and growth of the industry. He is in perfect synergy with the honourable President to increase the reliability & stability of the industry with cutting edge technology especially in these current unique times.

Yash got his BA (hons) in finance and marketing from Regents Business School of London followed by a leadership Degree from London Business School. He is now part of EO, a well reputed organization for entrepreneurs and looks forward to his role in AIFI.